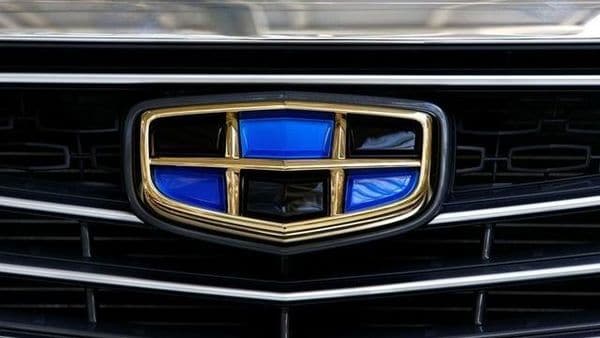 A logo of Geely automobile company is seen on a car at the Belarusian-Chinese closed joint-stock company BelGee plant in Zhodino, Belarus.

Bank of America Corp. and UBS Group AG are among banks that Geely Automobile Holdings Ltd. has selected for its proposed merger with Swedish affiliate Volvo Cars, paving the way to create China’s first global carmaker.

Geely is discussing different deal structures with the advisers, while Volvo is working with HSBC Holdings Plc on the potential transaction, said the people, asking not to be identified because the matter is private. Volatility in global markets, sparked by the novel coronavirus outbreak, could lead to delays, although the overall plans to combine remain unaffected, they said.

The two companies, both controlled by Chinese billionaire Li Shufu’s closely held Geely Group, said in February that they had started discussions and the plan was for the combined entity to be listed in Hong Kong and Stockholm.

No final decision has been made on details of the deal, including the timeline and size, and more banks could be added, the people said. Representatives for Bank of America, Geely, HSBC and UBS declined to comment, while a representative for Volvo didn’t immediately respond to requests for comment.

The deal would unify the bulk of billionaire Li’s growing stable of automotive brands and create a company with annual revenue of more than $40 billion. Since the Chinese businessman bought Volvo Cars from Ford Motor Co in 2010, the company has doubled sales while growing rapidly in China and becoming the biggest maker of Chinese brand cars. Li, who is also Daimler AG’s largest shareholder, has championed consolidation as a way for automakers to pool resources for initiatives like electrification and automated driving.

Geely, which has been the top-selling Chinese car brand for three consecutive years, has sought to move upmarket through closer cooperation with its Swedish sister company. The new entity would also comprise Lynk & Co., which makes cars using Volvo’s CMA platform, and Polestar, a joint-venture that aspires to take on Tesla Inc.’s Model 3 with its first all-electric model, announced last year.

China’s car market, the world’s largest, probably hit a bottom last month and is set to gradually recover as the spread of the coronavirus slows in the country and consumers return to shopping, according to industry group China Association of Automobile Manufacturers. Demand is expected to recover starting this month and the industry may reach its “normal level" in the third quarter, Xu Haidong, a vice chief engineer at CAAM said.