Earlier drafts of the communication among the G-7 nations suggested that they would ensure that the majority of all new passenger car sales are not petrol or diesel-powered by 2030 or sooner.
By : Bloomberg
| Updated on: 14 Jun 2021, 11:50 AM 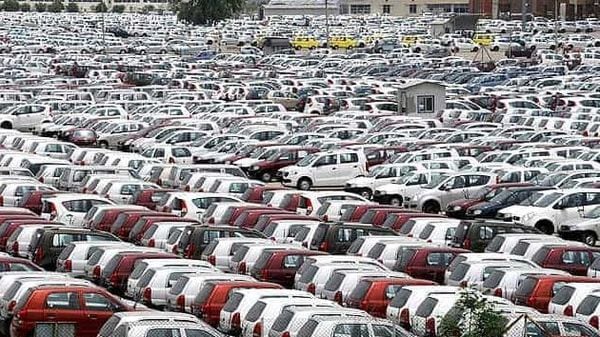 Group of seven nations backed away from plans to set a target for making sure most new cars sold are greener vehicles, instead pledging only speed up efforts to move away from combustion engines.

In the final communique Sunday, the bloc include an autos section that was far more modest than earlier versions being discussed. It pledged to do more to electrify the transport sector but didn’t set firm target dates.

“We recognize that this will require dramatically increasing the pace of the global decarbonization of the road transport sector throughout the 2020s, and beyond," the leaders wrote. “We commit to accelerate the transition away from new sales of diesel and petrol cars to promote the uptake of zero emission vehicles."

The language is an apparent compromise between the nations, several of whom are major automakers. Earlier drafts of the communique suggested that the G-7 “strive" to ensure that the majority of all new passenger car sales are not petrol or diesel-powered “by 2030 or sooner."

The communique reiterated the promise for rich countries to release $100 billion annually in support for developing world efforts to cope with climate change transitions. It said the G-7 members will all increase their contributions but did not disclose by how much.

UK Prime Minister Boris Johnson said getting to $100 billion a year would not be “easy" but he was confident the target would be met. Johnson will host the COP26 UN climate summit in November in Glasgow, Scotland.

“Whilst G-7 leaders reaffirmed their overdue promise of $100 billion a year in climate support to poorer countries, those same countries will be disappointed that they leave Cornwall with no new money apparently on the table," said Gareth Redmond-King from the Energy and Climate Intelligence Unit.