Home Auto News Fuel Prices Get Yet Another Hike, Petrol Remains In Nervous Nineties Per Litre

Fuel prices get yet another hike, petrol remains in nervous nineties per litre

Petrol price is already hovering above ₹100 per litre mark in several cities in Madhya Pradesh, Rajasthan and Maharashtra.
By : HT Auto Desk
| Updated on: 19 May 2021, 03:32 PM 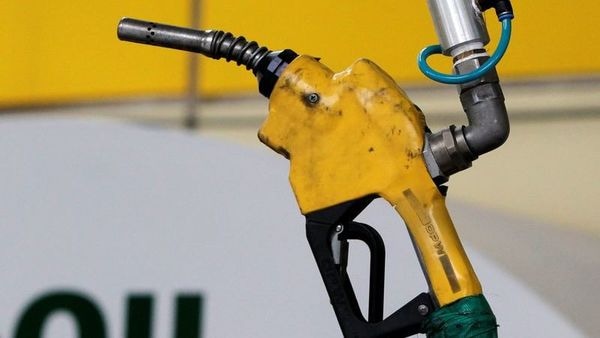 Fuel prices in the country saw yet another hike with petrol now 27 paise per litre more expensive while diesel received a 29 paise hike on Wednesday. Since May 4, petrol prices have become costlier by ₹2.45 per litre while diesel has seen rates change by ₹2.78 for every litre. As such, fuel prices are now firmly inching towards the three-digit mark in several major Indian cities and have already crossed it in a few others.

Petrol is hovering above ₹100 per litre mark in several cities in Madhya Pradesh, Rajasthan and Maharashtra. Mumbai is expected to be the first of the four metropolitan cities where the fuel will touch triple digits and on Tuesday, per litre price of petrol was at ₹99.14. In Chennai, it is at ₹94.54 per litre while it is ₹95.94 in Bengaluru. Delhi and Kolkata are, only in comparison, slightly better off. In the national capital, a litre costs ₹92.85 and seven paise more expensive in Kolkata.

Delhi and Kolkata are also among the metropolitan cities with cheapest diesel rates. On Tuesday, the fuel per litre was at ₹83.51 in Delhi and ₹86.35 in Kolkata. Mumbai motorists have to pay ₹90.71 while the rate is ₹88.34 in Chennai and ₹88.53 in Bengaluru. 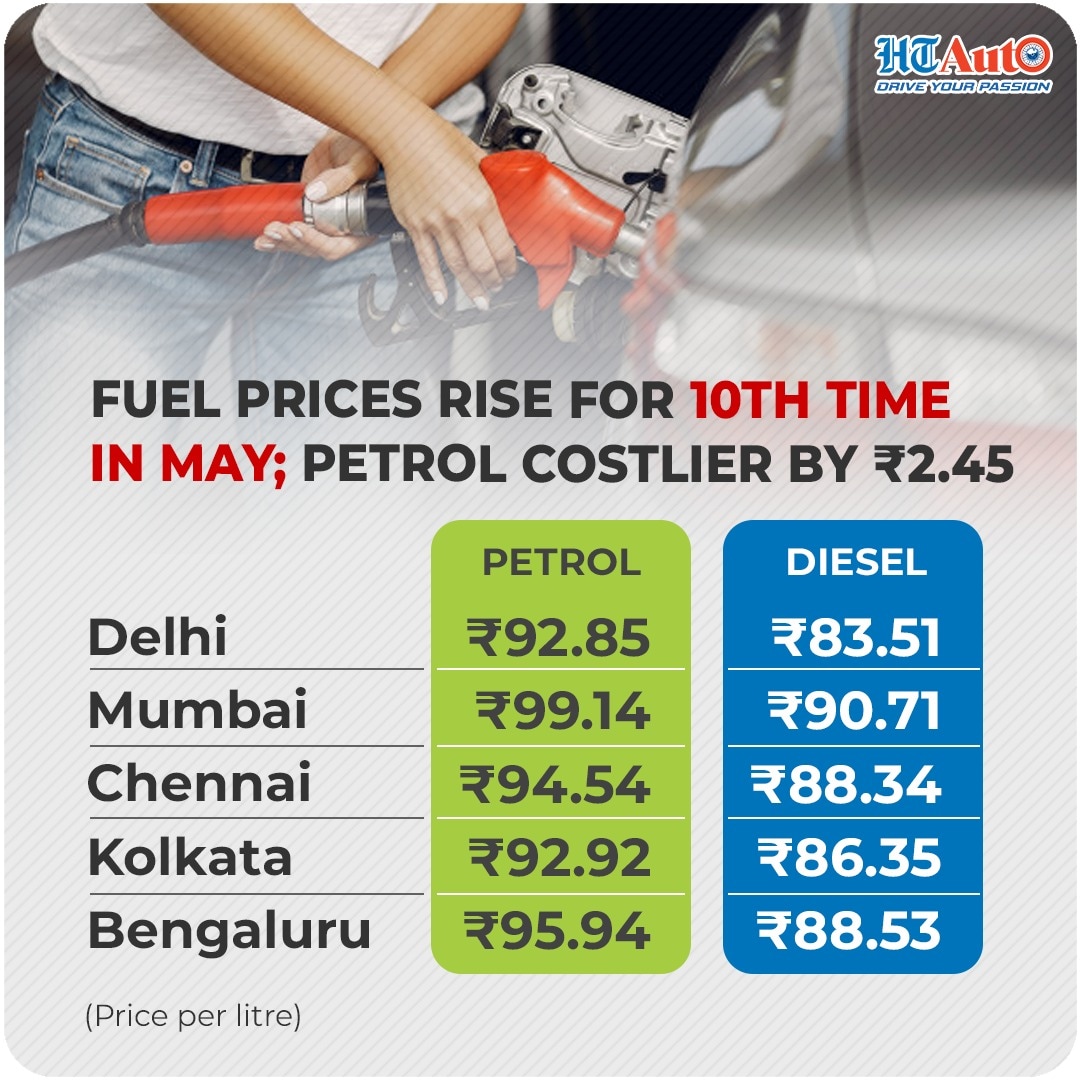 The difference in pricing is due to the different local levies and taxes imposed on both petrol and diesel by various state governments. But taxes imposed on central government also have a large share in the final price to consumers. For instance, in Delhi, on May 16, central taxes accounted for 35.5% of petrol’s price, and state taxes, 23%.