Fuel demand in India grows 4.5% in February after 2 months of decline

India's fuel demand could ease in March as the number of people in the country testing positive for the coronavirus is rising and the government has issued travel advisories.
By : Reuters
| Updated on: 12 Mar 2020, 04:02 PM 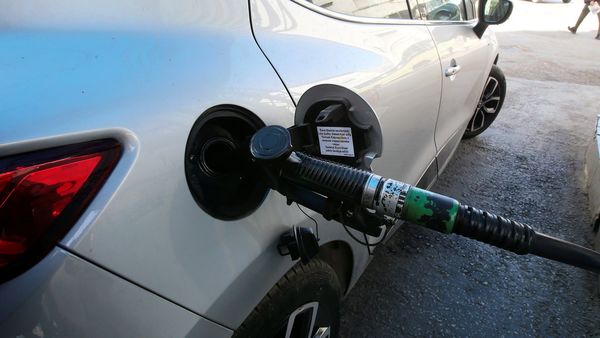 India's fuel demand grew 4.5% in February from a year earlier, the first increase in two months, government data showed, indicating some recovery in the country's industrial activity over the last month.

Consumption of refined fuels, a proxy for oil demand, totalled 18.22 million tonnes in February (approximately 5 million barrels a day), data from the Petroleum Planning and Analysis Cell (PPAC) of the oil ministry showed on Thursday.

That would be in keeping with the latest report from the International Energy Agency that said India's oil demand would rise by 2.6% this year to 5.13 million barrels per day.

Diesel is used by trucks and heavy vehicles for transporting goods, and for powering generators and other equipment in industrial activities like mining and manufacturing.

India's fuel demand could ease in March as the number of people in the country testing positive for the coronavirus is rising and the government has issued travel advisories, leading to the cancellation of air tickets and hotels.

India has said it expects its refined products demand to rebound by 3.8% in the financial year beginning April 1, tracking improved economic growth, although the government estimates were made in January and do not take into account any impact from the spread of the coronavirus.

Sales of bitumen, used for making roads, were up about 1.4% from the same month last year, and fuel oil use slipped 5.1%.