PSA, the maker of Peugeot and Citroen, has called a meeting of its supervisory board for Tuesday which could discuss the FCA deal.
By : Reuters
| Updated on: 15 Dec 2019, 04:00 PM 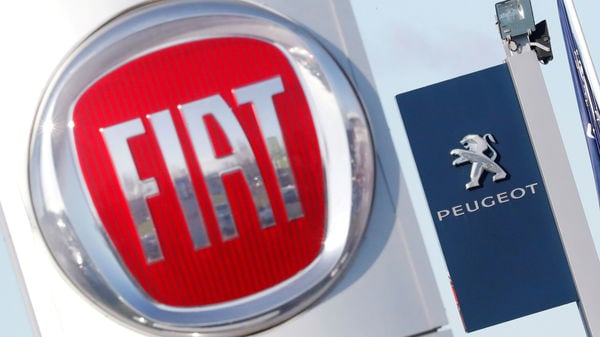 French shareholders in the planned merger of PSA and Fiat Chrysler are seeking reassurances that they will retain a numerical advantage on a combined board if CEO Carlos Tavares leaves, two sources close to PSA said.

The two companies are finalising talks after announcing a plan for a $50 billion merger of equals in October that would create the world's fourth-largest automaker.

Under the terms of the draft Memorandum of Understanding (MoU), PSA and Fiat Chrysler would each have five seats on the board of the merged entity.

An eleventh seat would go to Tavares, who is chief executive of PSA and is set to take on the same role in the new group.

French shareholders view the seat held by Tavares as giving them the de-facto role of senior partners and want to know this advantage would be preserved in the event of him leaving, the sources told Reuters on Friday.

There is no evidence that the issue has surfaced in talks as an obstacle to the deal and a source close to FCA said the draft agreement over the new group's governance was not being questioned and that there was no issue delaying the deal.

PSA, the maker of Peugeot and Citroen, has called a meeting of its supervisory board for Tuesday which could discuss the FCA deal, two separate sources had said.

Both firms have said they were confident of reaching a merger deal by the end of the year, but the sources said the French partners were seeking clarification on the issue before a MoU sealing the deal is signed.

Shareholder advisory company Proxinvest said in a note that the French group's shareholders were paying "an implicit control premium (...) while there was no real control of PSA on FCA".