Environment groups have said that they would launch protests and collect a million signatures from EU citizens to make way for such a law.More than 20 environmental groups in Europe are backing the ban on fossil fuel campaigns.
By : HT Auto Desk
| Updated on: 04 Oct 2021, 01:20 PM 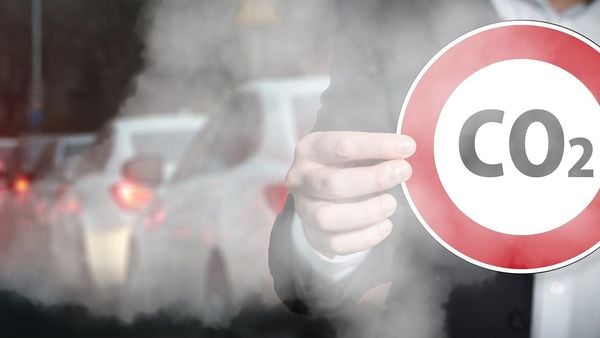 Environmental groups such as Greenpeace have called for a Europe-wide ban on advertisements and sponsorships by oil and gas companies. The activists have compared the harm done by the fossil fuels to that done by consuming tobacco, and just like tobacco promotions are banned, they've made a case for a similar ban on petrol and diesel promotions.

(Also read | This country refuses to phase out fossil fuels)

The environment groups said that they would launch protests and collect a million signatures from EU citizens to make way for a law banning advertisements for fossil fuels before the EU Commission. "The EU has already introduced a directive banning cross-border tobacco advertising and sponsorships," Greenpeace old Reuters.

The environment group's statement comes in the run-up to the COP26 UN climate conference in Glasgow, Scotland. “Now it’s time for a similar law against fossil fuel industries for the health of the planet and our future," it added.

(Also read | India will be hooked on oil for years to come, says OPEC)

More than 20 environmental groups in Europe are backing the ban on fossil fuel campaigns, including Global Witness, Friends of the Earth and Avaaz. As per a 2007 law,  the Commission or the EU's executive body, is obliged to give serious consideration to petitions put forward under the ‘European Citizens Initiative’, which is a direct democracy plan enacted by the union.

If enacted, the draft law would ban advertisements for fossil fuels, for vehicles that use petrol, diesel, and also block oil and gas companies from sponsorships.