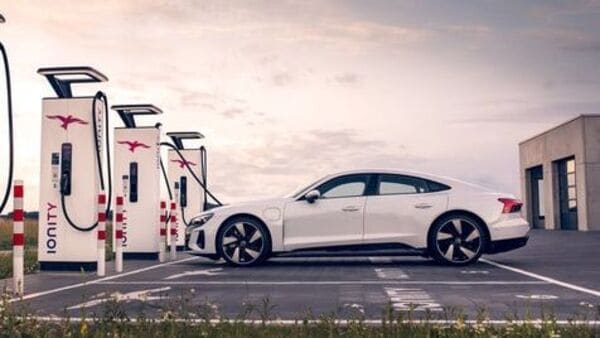 Sales of electric vehicles (EVs) hit a new monthly record in Norway as nearly 84% of the almost 8,000 new passenger cars sold in the country in January were EVs, as per data from the Norwegian Information Council for Road Traffic. This indicates that the country is on track to reach its 2025 goal of eliminating sales of new fossil-fuel cars.

The EV sales record in Norway last month was up from 53% in the same month last year and compares with about 65% for all of 2021. In fact, last year, Norway became the first country in the world to witness electric cars sales overtake fossil models among new vehicles thanks to various government incentives.

The country last month sold only 387 cars with an internal combustion engine. Nineteen out of the 20 most popular car brands were fully electric, and sales were led by Audi Q e-tron, Hyundai Ioniq 5 and BMW iX.

As soon as April, the oil-rich nation may see all its new cars become emission-free as one can predict from the current trends, the Norwegian Automobile Federation suggested, Bloomberg reported.

Norway has become a “test country" for new electric cars for many manufacturers, the Norwegian council said last month. It added that there is “quite a lot of optimism" regarding the 2025 goal to achieve fully emission-free transport. However, it also noted that it is unclear what will happen to the pace of deliveries to Norway when electrification “really takes off" in the major European countries.

Norway has exempted battery electric vehicles (BEVs) from taxes imposed on internal combustion engines (ICE). The tax break is expected to increase the proportion of overall electric sales, with an aim of reaching 80% in 2022. The country has set a deadline to end petrol and diesel powered car sales by 2025.