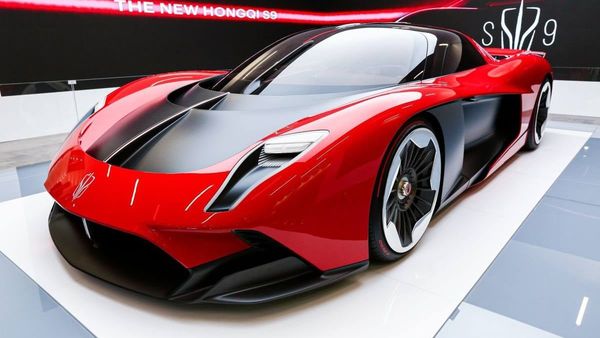 The brand wants to make a range of high-performance, high-luxury electric cars and also want to develop hybrids for Hongqi, which is a historic Chinese luxury car brand by FAW Group. (Motor Authority)

Silk-FAW recently announced that it has hired former Ferrari CEO Amedeo Felisa. This brand is a joint venture between Italian engineering startup Silk EV and Chinese auto giant FAW Group. “I have always had a passion for performance cars and welcome the chance to work with Silk-FAW to develop the next generation of high-performance luxury automobiles," said Felisa according to a report.

Felisa who is an automotive industry veteran worked with Ferrari for 26 years and served as its chief executive officer (CEO) from 2008 to 2016. He will serve as a special adviser to Silk-FAW's senior management team as the company aims for a global expansion. The brand wants to make a range of high-performance, high-luxury electric cars and also develop hybrids for Hongqi, which is a historic Chinese luxury car brand by FAW Group. The cars that will be manufactured by the joint venture will be sold under a new S series sub-brand at Hongqi.

The first model of this series named Hongqi S9 hypercar was revealed at the Shanghai Auto Show 2021. This model is a plug-in hybrid with a V-8 engine and a combined 1,400 hp. The company claims that the car will go from zero to 62 mph acceleration in 1.9 seconds and has a top speed of over 250 mph.

The hypercar was designed by Walter de Silva, hired by the venture to design models under the S series sub-brand. He previously worked as a design chief in Volkswagen Group. Although Silk-FAW has not started to sell any vehicles yet, the brand Hongqi has seen rapid growth since its upgrade in 2018 as China's premier luxury car brand. Last year, it registered more than 200,000 sales from its lineup of SUVs and sedans.