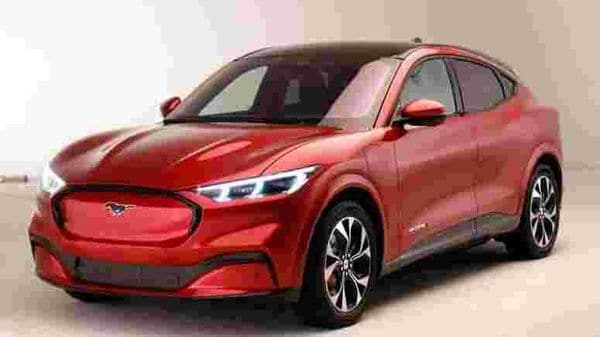 Ford Motor Co. is accelerating its shift to electric-vehicle manufacturing, boosting the number of workers who will make an electric version of its F-150 pickup and adding a plug-in model at a Mexican factory building battery-powered Mustangs.

The automaker also will manufacture a battery-powered Transit van at its facility near Kansas City, Missouri, investing $100 million there and adding 150 jobs, it said in a statement. The financial commitment was previously disclosed in a contract with the United Auto Workers.

Ford is investing $11.5 billion to electrify its lineup, focusing on its top-selling trucks, sport-utility vehicles and sports cars.

With the electric F-150 still more than a year from hitting the market, the automaker is raising output targets at a factory still under construction in Dearborn, Michigan. Ford now plans to hire an extra 200 workers at the plant, bringing the total of new jobs to 500.

Ford is investing $700 million to build the electric-truck factory and upgrade an adjoining plant making gas-powered pickups at its century-old Rouge complex near its Dearborn headquarters.

“The demand was higher than what we had planned for," Kumar Galhotra, Ford’s president of the Americas and international markets, said in an interview. “So we immediately started working on how to get substantially more capacity from that plant and that requires 200 more people."

At a factory in Cuautitlan, Mexico, Ford is adding a second, unidentified battery-powered model to the assembly line that just began producing the Mustang Mach-E. The new model will be built on a similar mechanical foundation as the Mach-E, the automaker said.

Ford declined to say when that second model will go into production or how many it will produce. It has previously said it would build about 50,000 Mach-E models a year, and Galhotra said reception to that electric crossover has been “fantastic."

“We don’t want to be just one of the many" automakers “to transition to electric," Ford’s new Chief Executive Officer Jim Farley told investors last month. “We want to lead the electric change."