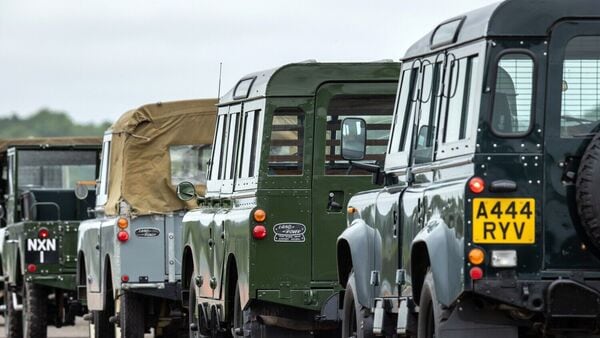 Jaguar Land Rover became a part of Queen Elizabeth II’s Platinum Jubilee celebrations with 26 of its cars on Sunday, June 5. To commemorate Her Majesty's 70 years of dedicated service, the British automaker also donated a new Defender 130 SUV to the British Red Cross to support its operations in the UK. The company's representatives will work with Red Cross to adapt the Defender 130 before it goes into service.

During the Queen's Jubilee celebrations, two of her Land Rover Defenders were a part of the pageant along with three Jaguar and Land Rover vehicles from James Bond films. Other vehicles included a collection of rare Jaguar convertibles including a bespoke 1965 Series 1 E-type Roadster with a comprehensive list of enhancements and a metallic blue paintwork inspired by the Union flag. “It is a true honour for our vehicles to play a part in this momentous occasion to mark Her Majesty’s Platinum Jubilee," said Chris Thorp, Chief of Staff at Jaguar Land Rover. 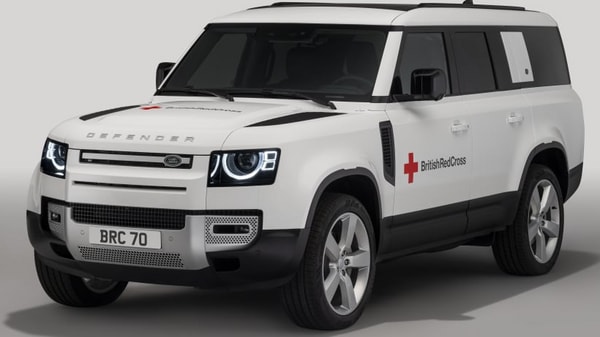 Other noteworthy Jaguar Land Rover vehicles that participated in the pageant included the first Land Rover that came into the world and was unveiled at the 1948 Amsterdam Motor Show. The parade also featured an F-PACE electric hybrid unit in a bespoke livery designed with drumming sensation Nandi Bushell. There was also an all-electric I-PACE from the E-Trophy racing series.

The procession of the Land Rovers covered a 3 km route through The Mall and Buckingham Palace along with more than 10,000 volunteers and creatives celebrating each of the Queen’s seven decades on the throne through a carnival of art, music, theatre and dance. The procession of the Jaguar Land Rover vehicles also featured notable brand fans and cultural icons including Bear Grylls and Dame Joan Collins.