Tesla wants to hire managers who will update a policy database and help in building a “harmonious” relationship with the Chinese authorities.
By : HT Auto Desk
| Updated on: 03 May 2021, 02:01 PM 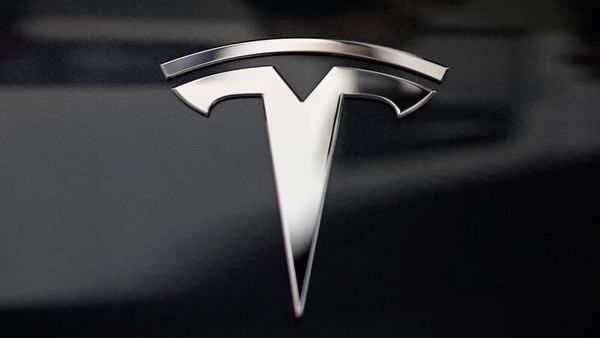 As the grip of scrutiny for Tesla Inc. in China over safety and customer service complaints tightens, the electric car maker is now attentively focusing to boost its engagement with the regulators and developing its relationship with the government team, said industry sources as per a report by Reuters. This shows Tesla’s seriousness to engage with Beijing’s policymakers. This strategy comes at a time when China, the world’s biggest auto market, is putting in efforts to regulate big and powerful companies with additional focus on the technology sector.

(Also read: Tesla is on thin ice with Chinese regulators)

Chinese regulators discuss various industry policies and regulations with local and global companies, think tanks and industry associations. The officials from these sectors participate in these meetings however, it has been noted that Tesla officials are often missing from these discussions, as per the report. Although it has been observed that these officials do participate in high-profile industrial conferences.

Elon Musk, CEO of Tesla also actively engages in commenting or criticism of these rules or regulators. As China brings Tesla under its scanner, it is being noted that the electric car maker’s executives are now attending policy discussions ranging from vehicle-to-infrastructure communication technologies, auto data storage, car recycling and carbon emissions

As per the report, Tesla did not make any major commitments in the recent discussions. The company is also focusing on expanding its government relations team. According to some recruitment ad reports, it intends to hire managers who will be responsible to update a policy database and help in building a “harmonious" relationship with the Chinese authorities.

The pressure has been building on Tesla over the past couple of weeks. The military recently banned its cars from entering its complexes with concerns of spying with the help of onboard cameras. However, Musk did say that if at all this claim can be proved it will discontinue manufacturing in China. With the protest video from the Shanghai Auto Show which went viral to the fatal accident in Texas, Tesla is trying its best to balance over a tight rope for now.