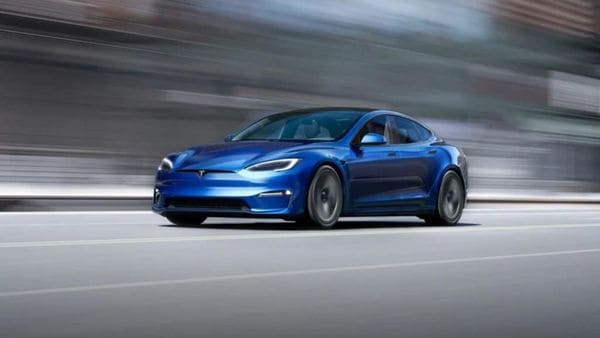 Global electric vehicle supremacy will arrive by 2033 -- five years earlier than previously expected -- as tougher regulations and rising interest drive demand for zero-emission transportation, according to a new study.

Strict government mandates to combat climate change are driving demand in Europe and China, where automakers and consumers face rising financial penalties for selling and buying traditional gasoline and diesel-fueled cars. EY sees Europe leading the charge to electric, with zero-emission models outselling all other propulsion systems by 2028. That tipping point will arrive in China in 2033 and in the U.S. in 2036, EY predicts.

The U.S. lags the world’s other leading markets because fuel-economy regulations were eased during President Donald Trump’s administration. Since taking office in January, President Joe Biden has rejoined the Paris Climate Accord and proposed spending $174 billion to accelerate the shift to EVs, including installing a half-million charging stations across the country.

“The regulatory environment from the Biden administration we view as a big contributor, because he has ambitious targets," Randy Miller, EY’s global advanced manufacturing and mobility leader, said in an interview. “That impact in the Americas will have a supercharging effect."

“Many more models that are much more appealing are coming out," Miller said. “You factor that with the incentives, and those are the raw ingredients that are driving this more optimistic view."

The EY study also sees the millennial generation, now in their late 20s and 30s, as helping to propel EV adoption. Those consumers, driven by a coronavirus-influenced rejection of ride-sharing and public transportation, are embracing car ownership. And 30% of them want to drive an EV, Miller said.

“The view from the millennials that we’re seeing is clearly more inclination to want to buy EVs," Miller said.

Additionally, the combination of government purchase incentives for EVs and proposed bans on internal combustion engines in cities and states are accelerating the adoption of battery-powered vehicles.

Europe is forecast to lead in EV sales volumes until 2031, when China will become the world’s top market for electric vehicles.