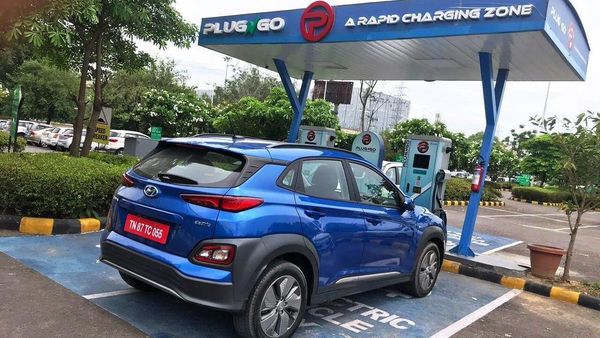 The share of electric vehicles in Delhi has increased to 2.21% from 0.2% in the last three months after the announcement of EV policy by the Delhi government, claimed Dialogue and Development Commission (DDC) Vice Chairperson Jasmine Shah. He also appealed to the corporate firms to switch their vehicle fleets to electric vehicles from combustible engine-powered vehicles. He also urged the corporate to install EV charging stations on their premises and adopt such charging infrastructure as part of Corporate Social Responsibility (CSR) programs.

Earlier this month, Deputy Chief Minister of Delhi Manish Sisodia had said in his budget speech that out of a total of 118,482 vehicles sold in Delhi in the last three months, 2,621 units were electric vehicles.

The Delhi EV policy is claimed to be one of the most comprehensive electric vehicle policies in India as it promotes not only EV manufacturing and demand creation for the green vehicle but focuses on creating the desired ecosystem for electric vehicles as well. In February 2021, the Delhi government announced that it will switch its entire vehicle fleet to electric models in three months. According to the DDC vice-chairperson, no other government in the world has set such a stringent deadline for itself to promote e-mobility.

The Delhi EV policy also seeks pure electric buses to constitute at least 50% of the national capital’s bus fleet with a substantial addition of e-buses by 2022. The policy also earmarked a purchase incentive of ₹30,000 limited to the first 10,000 electric light commercial vehicles registered in Delhi that will be used as goods carriers.