EV maker Xpeng is said to guide US IPO at above marketed range: Sources 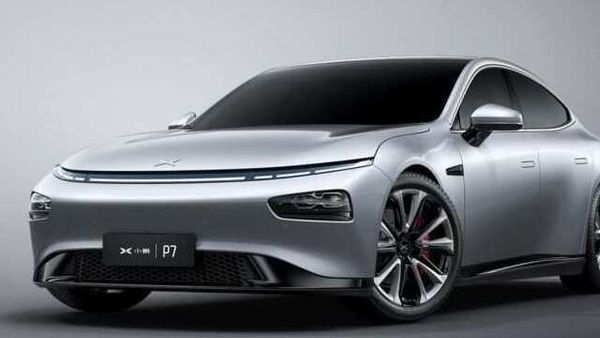 Chinese electric-car startup Xpeng Inc. is set to raise $1.28 billion after guiding its US initial public offering above a marketed range, people familiar with the matter said, showing strong investor interest in the sector is not abating.

The company is telling prospective investors that it’s planning to price the shares at $15 each, according to the people, asking not to be identified as the information is private. The EV maker was offering 85 million shares at $11 to $13 apiece.

Xpeng will finalize the pricing later on Wednesday, the people said. A representative for Xpeng declined to comment.

Strong share price gains this year by Tesla Inc. and NIO Inc. have stoked investor demand in the sector and prompted similar companies to go public. Li Auto, another Chinese EV startup which increased the size of its US IPO, has since climbed 59% from its offer price.

Guangzhou-based Xpeng closed its latest funding round for a total of $900 million, according to its filings. Qatar Investment Authority put in $100 million, while Abu Dhabi’s Mubadala invested another $100 million, the company said in the prospectus. Alibaba Group Holding Ltd. also contributed $215 million, boosting its investment in Xpeng.

Credit Suisse Group AG, JPMorgan Chase & Co. and Bank of America Corp. is leading the offering. Xpeng is scheduled to start trading on the New York Stock Exchange on Thursday under the symbol XPEV.