File photo of an electric vehicle being charged at a charging station. Image has been used for representational purpose.

The European Union could produce enough batteries by 2025 to power its fast-growing fleet of electric vehicles without relying on imported cells, European Commission Vice President Maros Sefcovic said on Tuesday.

As part of its plan to become climate neutral by 2050, the EU wants to boost local production of the building blocks for green industries - including hydrogen fuel to make low-carbon steel and batteries to power clean vehicles.

"I am confident that by 2025, the EU will be able to produce enough battery cells to meet the needs of the European automotive industry, and even to build our export capacity," Sefcovic told the online European Conference on Batteries. 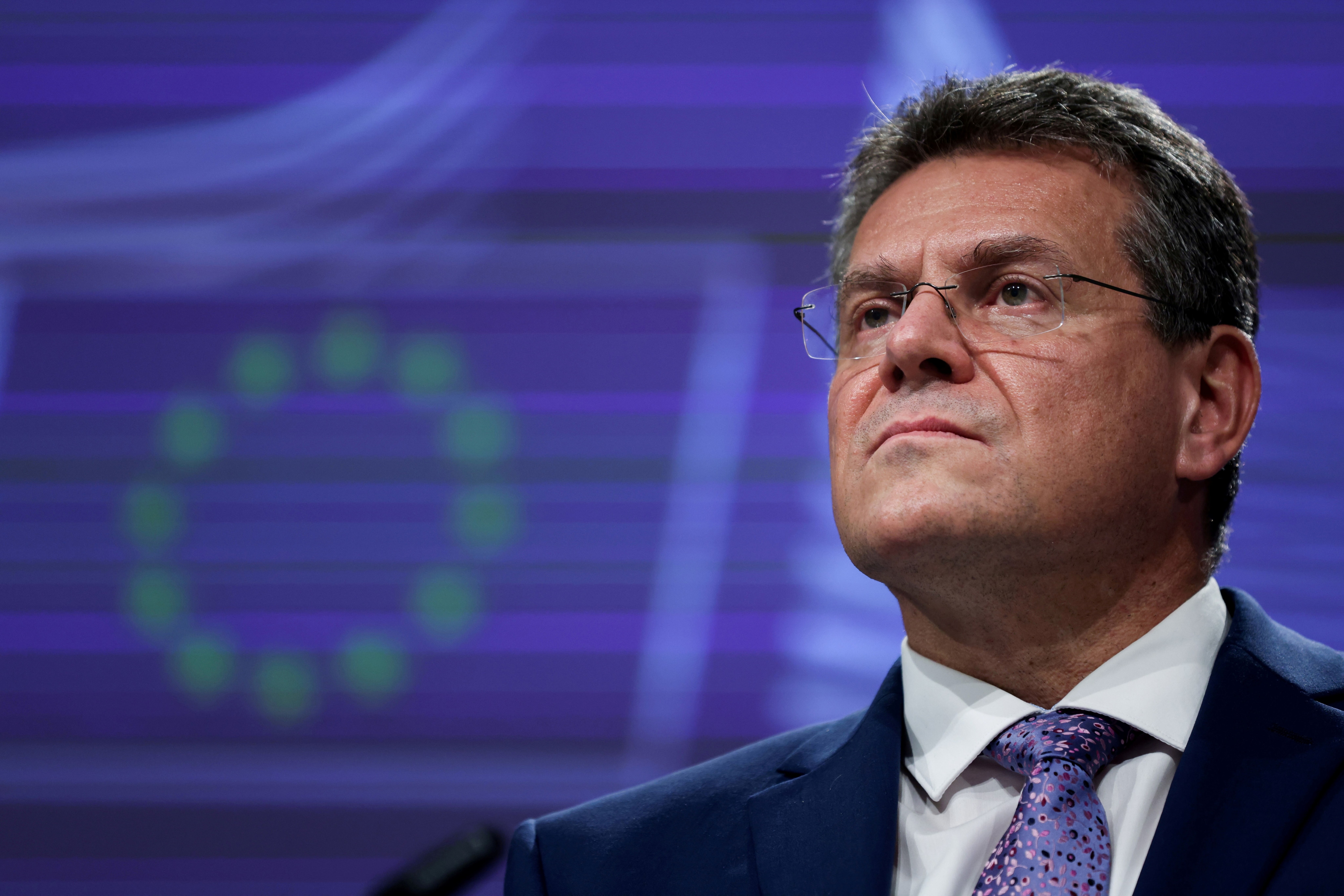 While the coronavirus pandemic has seen overall car sales plummet, combined sales of battery and plug-in hybrid cars in Europe are expected to roughly double this year, to one million units, according to the NGO Transport & Environment.

With the Commission expecting 13 million low-emission vehicles on Europe's roads by 2025, further investments will be needed.

Brussels will next month propose standards for the carbon footprint of batteries, while a private-public EU alliance aims to boost domestic supplies of the raw materials needed to make cells. That follows a similar EU scheme for battery projects launched in 2017.