E-cycle brand EMotorad has launched two new electric products, Lil E and T-Rex+ where the former is an electric kick-scooter whereas the latter is a mountain bike. The Lil E has been priced at ₹29,999 while the e-cycle T Rex+ has been priced at ₹49,999. These two new products will join the existing range that includes e-cycles like T-Rex, EMX, and Doodle.

The Lil E has been created by combining the latest in technology and sustainability, claims the company which further adds that this electric scooter is capable to tackle both an incline as well as taking a normal trip as it comes with a range of 15 to 20 km. Its ultra-folding design is a positive for those who may otherwise have to take public transportation. 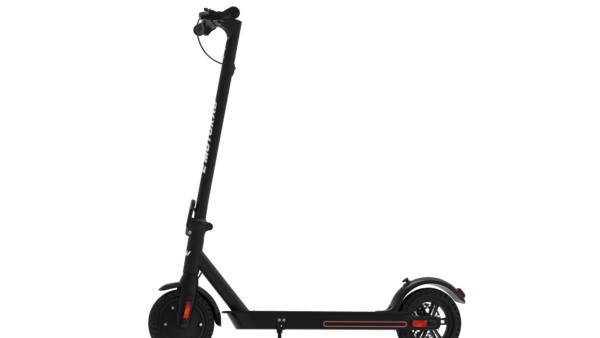 The electric mountain bike T-Rex+ has been designed that amps up balance and comfort. The bike is also able to endure mountain trails, single tracks and rough terrain, added the company. Co-founder and CEO, EMotorad Kunal Gupta stated many improvements have been brought to the T-Rex bike to create the T-Rex+ bike. “We have been able to create a very strong base in the Indian market while expanding to other markets, and constantly improving products with feedback from our consumers and conducting market research," added Gupta.

Founder of EMotorad Rajib Gangopadhyay said globally, the EV space is growing big and the company has plans to expand to further markets, but also wants to create dominance as the current data market grows bigger. “This launch is a platform for us to go out and explore, grow, and improve on the current territories while we explore newer ones. Our target for FY 2023 is to come through the learnings that we have had from mature markets like Japan and implement it in other western markets too," added Gangopadhyay.