Tesla CEO Elon Musk is the world's second wealthiest person, with only Amazon founder Jeff Bezos ahead of him.Elon Musk has added $139.7 billion to his net worth this year alone.
By :
| Updated on: 20 Dec 2020, 09:13 AM 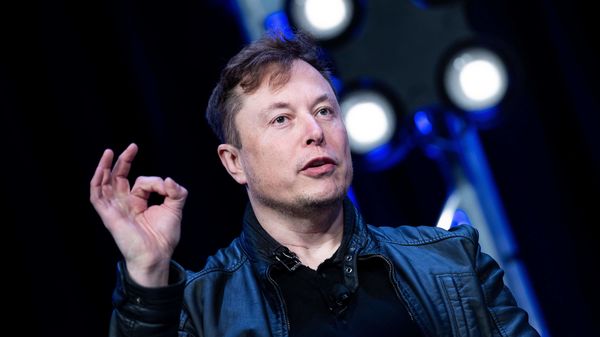 A late jump in Tesla’s share price pushed Musk’s net worth up almost $9 billion to $167.3 billion, according to the Bloomberg Billionaires Index. The 49 year-old entrepreneur has added $139.7 billion this year, an amount that exceeds the total net worth of anyone else on the planet other than Amazon.com Inc. founder Jeff Bezos. Bezos, for now, tops the wealth index with $187.3 billion.

Tesla shares have soared 731% this year, closing at a record $695 on Friday. Most recently, they’ve gained on expectations that inclusion in the S&P 500 would spur a new round of buying. The stock has climbed 70% since inclusion was announced in November.

Musk is the most prominent in a range of electric-vehicle entrepreneurs who have seen their fortunes jump this year, spurring a raft of new entrants. At least 15 electric vehicle companies have been taken public or announced listings in 2020.