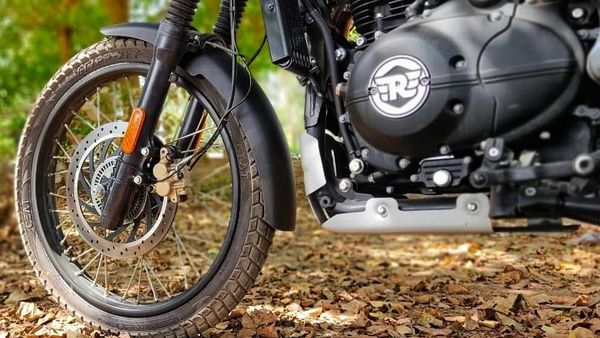 Eicher Motors Limited (EML), the parent company of Royal Enfield, has rolled out its consolidated financial results for the last quarter and the FY 2020-21. The company announced that its total revenue from operations grew by 33% to ₹2,940 crores in the quarter ended March 31. In the corresponding quarter of FY 2019-20 the company's net revenue stood at ₹2,208 crores.

EBITDA jumped 47% at ₹634 crores when compared to ₹432 crores in the corresponding quarter of the previous financial year.

Eicher Motors Profit After Tax was up by 73% to ₹526 crores against ₹304 crores during the same period a year ago. The group's two-wheeler arm Royal Enfield, managed to sell 203,343 motorcycles in the last quarter which is a direct 25% hike from 163,083 motorcycles in the same quarter last year.

Eicher Motors Ltd Managing Director Siddhartha Lal said that FY21 has been a very challenging year for the industry due to the Covid-19 pandemic that still continues to disrupt production, supply chain, and retail operations. "During the year, there were challenges also on account of factors such as supply chain constraints and commodity price increase. However, demand continues to be good. Royal Enfield witnessed very good pick up in the second half of the year, and registered a strong performance in Q4," Lal said.