Home Auto News Do Motorists Hate Cyclists? Get Ready For Jail If You Pedal On Highways Here

Do motorists hate cyclists? Get ready for jail if you pedal on highways here

Minus required permissions from authorities, cyclists on highways can be penalized heavily if found ambling along highways in this country.
By : HT Auto Desk
| Updated on: 22 Oct 2021, 11:06 AM 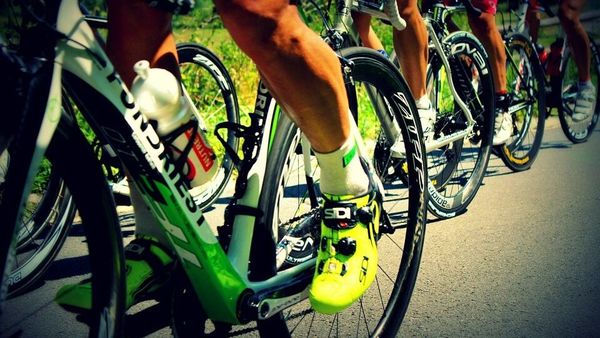 Covid-19 may have forced people across the world inside homes but the popularity of cycling has witnessed a big spurt as a viable form of exercise, apart from being a commute option for many. But as the world now emerges from the pandemic blues, motorists are once again hitting roads in big numbers which has possibly led to conflict for space. In Malaysia, the conflict may not bode well for cyclists if they choose to pedal on highways without required permissions. The penalty? A year in jail in the absolute worst case scenario.

According to this report in a local media outlet, a ban on cyclists on the country's highways - if without permission - comes under Malaysia's Road Transport Act of 1987 and Road Regulations rules from 1959. A person violating the rules and minus permissions from competent authorities may be fined as much as $1,200 or can even be imprisoned.

Cyclists are also required by law to have lights mounted on the front and rear of their bikes, and with a bell. If any of these are missing, the penalty may once again be a hefty charge or even time behind bars.

It may seem like a very harsh penalty as cyclists are no criminals. But it is also being suspected that this has been done keeping in view large groups of cyclists who may obstruct free-flowing traffic movement on highways. The question, however, remains about whether roads of any kind are the sole prerogative of certain kinds of vehicles and not for other commuting options.