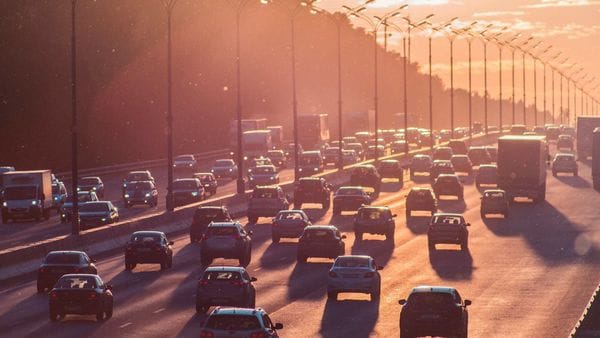 About 1.67 million lives were lost in India as a whole in 2019 due to toxic air, according to The Lancet. Image Credits: phys.org

The air quality in the national capital remained in the very poor category on Monday morning with the AQI hovering at 309, according to the System of Air Quality and Weather Forecasting And Research (SAFAR).

According to the weather forecasting agency, 13 degrees Celsius temperature was recorded in Delhi's Safdarjung at 5:30 am today.

Meanwhile, IMD said dense to very dense fog was observed in isolated pockets over Delhi, and the visibility remained 500 meters in most parts of the city.