Any vehicle without a registration number or with a paper stuck with the number can be penalized. Action may also be taken against vehicle dealer who permitted the vehicle to be driven out.
By : HT Auto Desk
| Updated on: 22 Jun 2022, 07:03 AM 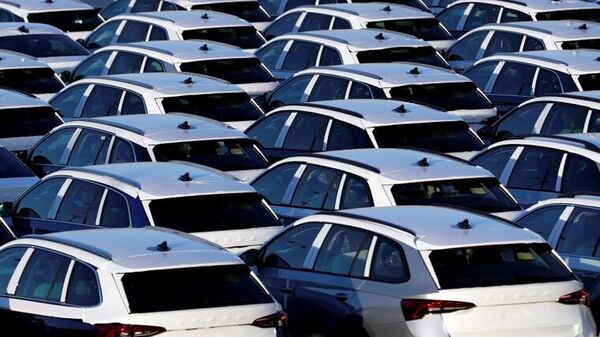 Those behind the wheels of an unregistered vehicle would be specifically targeted in Delhi with the government here planning to take strict action against such vehicles plying on city roads here. The Delhi government has also come out with a set of guidelines which spell out the penalty which, in the worst case, could lead to imprisonment of up to one year.

As per the guidelines, any person found driving or riding an unregistered vehicle would be liable for a penalty of ₹5,000 under the Motor Vehicles Act. In case it is a second-time offense, the amount would be ₹10,000 and may also lead to a jail term of up to a year. Even vehicles which have been registered but do not display the registration mark properly would invite a similar penalty.

What this effectively means is that a new vehicle cannot just ply on Delhi roads without a number plate or with just a sheet of paper showing the registration numbers. “In some cases, it was found that vehicle owners were sticking sheets of paper with a registration number. The showrooms are supposed to release vehicles only with registration numbers," an official was quoted as saying by news agency PTI. “In cases where vehicles are being driven without a valid registration plate, even if they cause an accident, it would be impossible to trace them."

There is now a standard operating procedure or SOP under which traffic cops are mandated to check the name and address of the vehicle dealer who allowed an unregistered vehicle to be driven out. Teams are also directed to take photographic evidence in case a vehicle is found minus its registration plate.

It is expected that not only would such a move allow for people to get the registration numbers on their vehicle in a timely manner but in case of any unfortunate incident - accident, car theft among others, action can be taken swiftly