The Delhi government has also announced incentives for purchase of electric two-wheelers and three wheelers.
By : HT Auto Desk
| Updated on: 24 Dec 2019, 02:40 PM 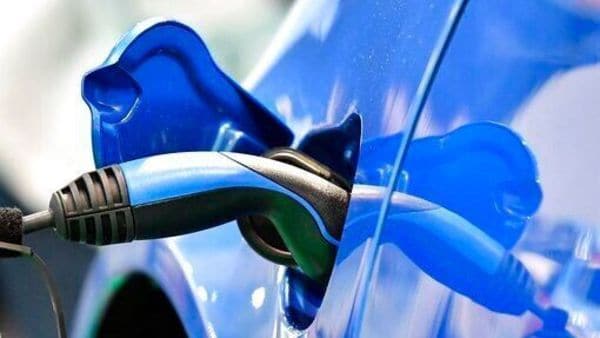 Fuel stations. CNG pumps. And soon, Delhi will welcome more charging stations with the Aam Aadmi Party's government here targeting having 250 such installations to boost visibility, acceptance and adoption of electric vehicles in the country's capital.

At a recent announcement, CM Arvind Kejriwal said that his government is determined to promote electric mobility in Delhi to help the city combat its notorious air quality levels. He said that while the long-term plan is to have 25% of all vehicles to be making use of electric energy by 2024, his government is looking at installing 250 charging stations and 35,000 electric vehicles in 2020. The primary focus, at least for now, is on two and three-wheelers. "Electric two-wheelers are less than 0.2% (of annual sales) and three-wheelers are close to zero today," he said. "In five years, we hope that 5 lakh electric vehicles will be registered. The emphasis is on two-wheelers and public transport because they operate more."

The Delhi government has also announced incentives for purchase of electric two-wheelers and three wheelers. “For an average e-two wheeler with 2kWh battery, the applicable incentive would be approximately ₹10,000 compared to the ₹5,500 being offered by the Delhi Pollution Control Committee as subsidy for battery electric vehicles," the AAP government said. Besides, scrapping incentive of up to ₹5,000 will be given subject to evidence of matching contribution from the dealer or original equipment manufacturer.

While this could indeed come as a big relief for local residents not just grappling with toxic air but also have a positive impact on the carbon footprint of Delhi, a city long infamous for its vehicular population. And with more and more car makers coming up with electric offerings, the right set up in place could also encourage private owners to give electric vehicles a try.

(With inputs from Mint)