Daimler executives view the industry’s crisis as a catalyst for making the organization more efficient and nimble and for improving profit margins.The carmaker employs almost 300,000 people across the globe.
By : Bloomberg
| Updated on: 25 Jul 2020, 01:16 PM 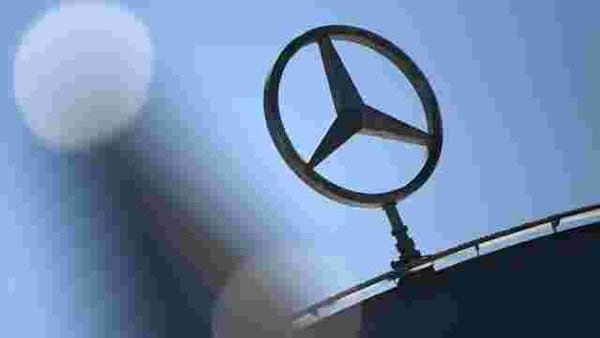 Daimler AG’s top labor leaders are rejecting possible factory closures or renegotiation of a pact that rules out forced layoffs until 2030, signaling tension with management that wants to make deeper cost cuts.

If an agreement can’t be reached during a Friday meeting, labor unions will rally their ranks at all factories and inform them about next steps, Daimler’s works council said Thursday in a letter to staff seen by Bloomberg.

The labor deal and related job guarantees “are not up for debate," the works council said in the memo signed by Michael Brecht, Daimler’s top labor representative and supervisory board member, and his deputy, Ergun Luemali. “We’re also not talking about factory closures," they wrote.

A spokeswoman for Daimler declined to comment on the letter.

After weathering a dramatic slump last quarter better than feared, the maker of Mercedes-Benz luxury cars is turning attention back to the restructuring that management was struggling to get off the ground before the coronavirus pandemic. Daimler executives view the industry’s crisis as a catalyst for making the organization more efficient and nimble and for improving profit margins that have fallen behind its rivals.

(Also read: Daimler to stop building Mercedes sedans in the US after second-quarter loss)

Personnel chief Wilfried Porth said earlier this month Daimler must cut more than 15,000 jobs through voluntary measures and attrition to avoid forced layoffs. Daimler has expanded its labor-cost savings target to 2 billion euros ($2.3 billion) from 1.4 billion euros, which could jeopardize roughly 20,000 positions, people familiar with the matter said Wednesday. Manager Magazin has reported as many as 30,000 jobs could be eliminated worldwide.

Daimler’s labor leaders remain open for talks over joint efforts to improve earnings, but said management has not addressed plans for headcount reductions, factory closures or labor deal changes in recent negotiations. “Therefore we expect from the company’s leadership to decisively oppose the speculation by the media," they said in the letter.