Mercedes-Benz's parent Daimler has partnered with Stellantis and TotalEnergies in a European battery set up to secure supplies for the electric cars.  Earlier, Mercedes-Benz revealed its plans to spend more than 40 billion euros in this decade to electrify its lineup
By : HT Auto Desk
| Updated on: 24 Sep 2021, 03:45 PM 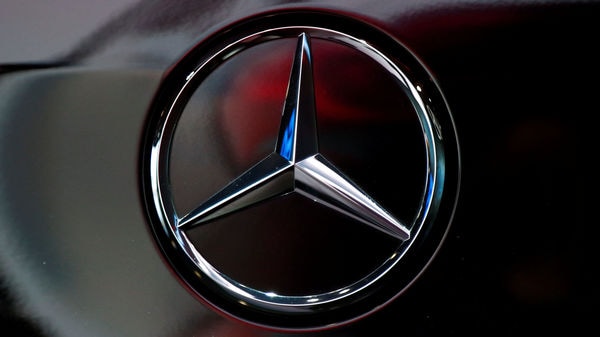 Mercedes-Benz parent Daimler AG announced that it will team up with Stellantis NV and TotalEnergies SE in a European battery venture that will be worth more than 7 billion euros, said a report by Bloomberg. This step has been taken to secure supplies for the electric cars from Mercedes-Benz in its home region.

The report mentioned that Mercedes-Benz will invest roughly an amount of 500 million euros next year and the automaker is expecting its total expenditure to remain below one billion euros. Daimler chief executive officer Ola Kallenius shared that this investment is a strategic milestone for the company. “This new partnership allows us to secure supply, to take advantage of economies of scale, and to provide our customers with superior battery technology," he was quoted saying the report.

This move by Daimler comes amid a time when automakers are trying to secure a sufficient supply of batteries as demand for EVs is on the rise. The company also expects that this step will help to accelerate it towards its electrification goals by putting affluent buyers at the forefront of the shift.

The report also informed that Daimler will hold a 33 percent stake in battery manufacturer Automotive Cells Company that will be financed through equity, debt and subsidies to build a capacity of at least 120-gigawatt hours in Europe by the end of the decade. The automaker will hold two of six supervisory board seats for the battery maker, which will supply Mercedes-Benz from mid-decade and is weighing an expansion of its production network in Europe. The companies will work together on battery technology development, including high silicon anode and solid-state batteries, stated the report.

In July, Mercedes-Benz revealed its plans to spend more than 40 billion euros in this decade to electrify its lineup. Its electrification goals also include building battery cars on three all-electric vehicle platforms from 2025 and setting up eight battery factories worldwide with partners.