Tesla's 'Battery Day' is likely to be similar to its Autonomy Day held in 2019.The event is expected throw light on Tesla's work to improve batteries for the electric vehicles.
By : HT Auto Desk
| Updated on: 09 Apr 2020, 02:22 PM 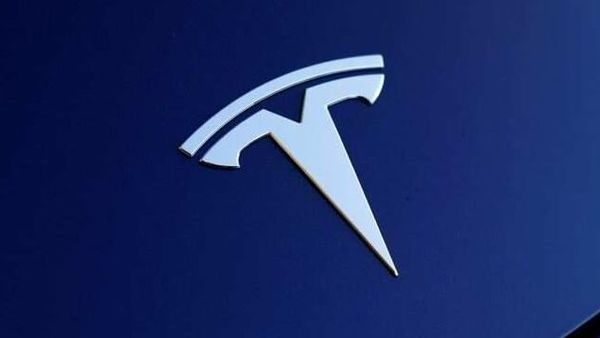 Tesla had plans to host a battery event this month to share its future battery strategy and technology. Tesla CEO Elon Musk had revealed the plans at a conference in January. But due to the ongoing coronavirus pandemic, Musk has been forced to postpone the event, called ‘Battery Day’.

Tesla has not confirmed about the new set of dates. On Thursday, Musk tweeted that while it is difficult to predict when the event will happen, it is ‘most likely’ to take place sometime in May.

Hard to predict dates right now. Most likely postponed to mid May.

From the EV point of view, the 'Battery Day' is a big ticket event, since Tesla is the leader in the electric vehicle segment. Currently Tesla produces electric vehicles like Model 3, Model X, Model S and Model Y, all of them with range beyond 300 miles. No other EV-maker has been able to match Tesla’s batteries and its ranges.

The event would probably be similar to the ‘Autonomy Day’ event Tesla held last year. The three-hour event, attended by several investors, was spent to discuss Tesla’s work on autonomous driving technology and fully self-driving cars.

Tesla has been working around the year for improved batteries in electric vehicles which not only have better range, but also cheaper.

Tesla plans to expand its lineup in China by offering a locally built Model 3 sedan with a longer driving range from as early as this week. The vehicle would have a range of more than 650 kilometers (404 miles) on one charge, compared with about 450 kilometers for the current most basic version that starts at 323,800 yuan ($45,800).

In February, Tesla increased the range of its Model S and Model X by at least 20 miles quite unceremoniously. The company’s CEO Elon Musk has recently been reported saying the next generation Model S and Model X will use larger capacity battery. The developments raised speculations whether Tesla is working on improved batteries for its electric vehicles.

Tesla has been talking to Chinese manufacturer CATL for more than a year to supply LFP batteries that contain no cobalt - one of the most expensive metals in electric vehicle (EV) batteries - in cars made at its China plant.

The use of LFP batteries will help Tesla CEO Elon Musk meet a 2018 promise that Tesla would cut the use of cobalt - which costs some $33,500 a tonne - to "almost nothing".