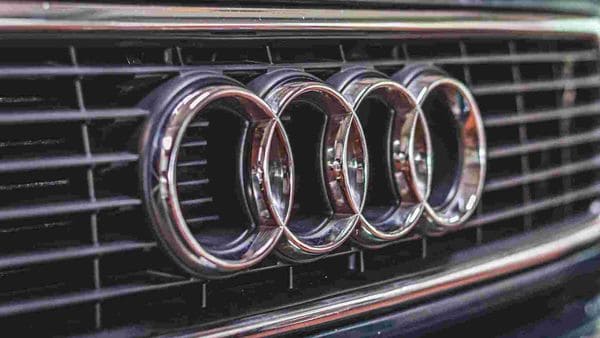 A global semiconductor shortage is forcing Audi to delay the production of some high-end cars and furlough workers, its chief executive officer told the Financial Times.

The Volkswagen AG brand has put more than 10,000 workers on furlough as production slowed, but overall output for 2021 shouldn’t be affected because the company expects to make up for lost time in the second half, Markus Duesmann said in the interview published Sunday.

VW, the world’s biggest carmaker, had said last month that it’s bracing for a major production disruption in first-quarter manufacturing around the globe because of the bottleneck. Other carmakers, including Daimler AG, Nissan Motor Co, Honda Motor Co, Ford Motor Co and Fiat Chrysler Automobiles NV, have also said they face impact from the chip shortage.

Bloomberg News reported on Jan. 15 that the American Automotive Policy Council -- a lobbying organisation for General Motors Co, Ford and the US operations of Fiat Chrysler -- is agitating with the US Commerce Department and the incoming administration of President-elect Joe Biden to press Asian semiconductor makers to reallocate output away from consumer electronics and build essential chips for cars.

In the FT interview, Duesmann said Audi will “do everything we can to keep it below 10,000 [fewer models produced] for the first quarter." The supply challenge came as Audi saw unexpected rise in demand for cars, largely due to a rebound in China, he said.