Xpeng went public in New York just over three months ago, raising $1.72 billion in an initial public offering that priced above the range and was also increased in size.
By :
| Updated on: 10 Dec 2020, 09:50 AM 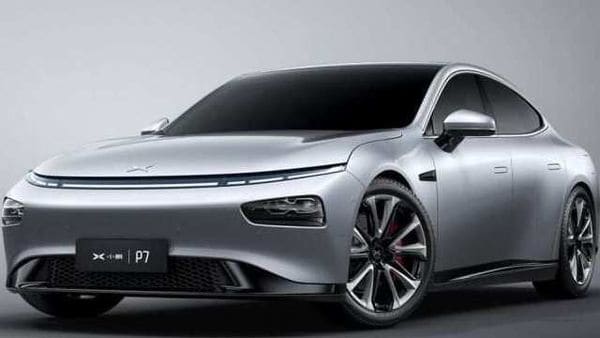 Chinese electric-vehicle maker Xpeng Inc. raised $2.16 billion from an upsized share sale, joining a rush of fundraising by companies in the sector seeking to capitalize on a rally in stock prices.

The Guangzhou-based manufacturer sold 48 million American depositary shares at $45 apiece, according to a statement Wednesday. That’s 8 million more ADS than the company had been marketing and the price represents a 7.6% discount to its close on Tuesday. Xpeng could raise as much as $2.48 billion if it exercises an over-allotment option to sell an additional 7.2 million shares.

Rising electric-car demand has pushed up manufacturers’ shares this year, prompting them to sell more stock to fuel their growth. Industry leader Tesla Inc. has surged 622% in 2020 and said this week it’s raising as much as $5 billion in its third stock offering this year.

Xpeng went public in New York just over three months ago, raising $1.72 billion in an initial public offering that priced above the range and was also increased in size. Its shares have jumped 198% since then, and its follow-on offering comes a week after its newly listed rival Li Auto Inc. raised $1.36 billion in a stock sale.

Electric-car demand is increasing in China, benefiting Tesla as well as its local contenders such as Xpeng that focus on their domestic market. Sales of new energy vehicles, which includes electric cars, more than doubled last month to 169,000 units, according to China Passenger Car Association.

At the same time, Chinese firms are raising record amounts of capital on US exchanges this year even as relations between the world’s two largest economies are at a low ebb.

Xpeng’s follow-on offering is the second-biggest straight after an IPO by a US-listed Chinese firm, according to data compiled by Bloomberg. Online rental platform KE Holdings Inc. currently holds the title of largest first-time follow-on after it sold $2.36 billion of stock just three months after its debut.

Xpeng plans to use the proceeds for purposes including research and development of its smart vehicles and software, hardware and data technologies, expansion of sales channels and super-charging network, as well as expansion of its footprint internationally.