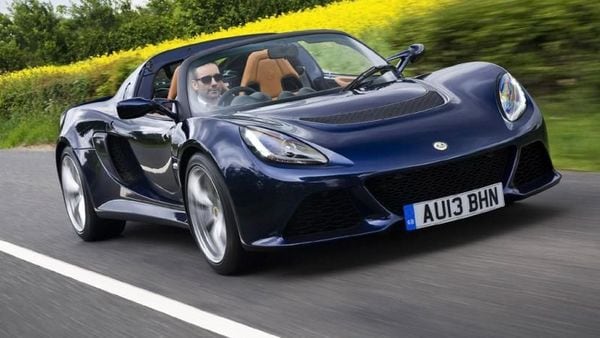 British sports carmaker Lotus said on Tuesday it will invest more than two billion pounds ($2.8 billion) in new technology and in massively expanding production of its sports car models, and it hopes to switch to selling only electric cars by 2028.

The Hethel, England-based firm, said its owners, Chinese firm Geely and Malaysia's Etika Automotive, will provide the financial muscle so the niche carmaker can ramp up production from an average of 1,500 cars per year to tens of thousands worldwide that will be sold at dealerships or online.

Those investment plans include a new Lotus plant in the Chinese city of Wuhan. Lotus' Managing Director Matt Windle told Reuters that thanks to Geely's backing the carmaker has been able to invest in a new automated paint shop for its UK facility and has leveraged the Chinese company's relationships with suppliers to get better prices.

Lotus plans to launch its last combustion engine sports car model, the Emira, in July. The company's sports cars sell for between 45,000 pounds ($62,473.50) and 100,000 pounds and Windle said Lotus will stick within that price range as it expands.

"This really is a new era for us," Windle said. "Not only will it be accessible in terms of price point, but our quality is going to take a huge leap forward as well." 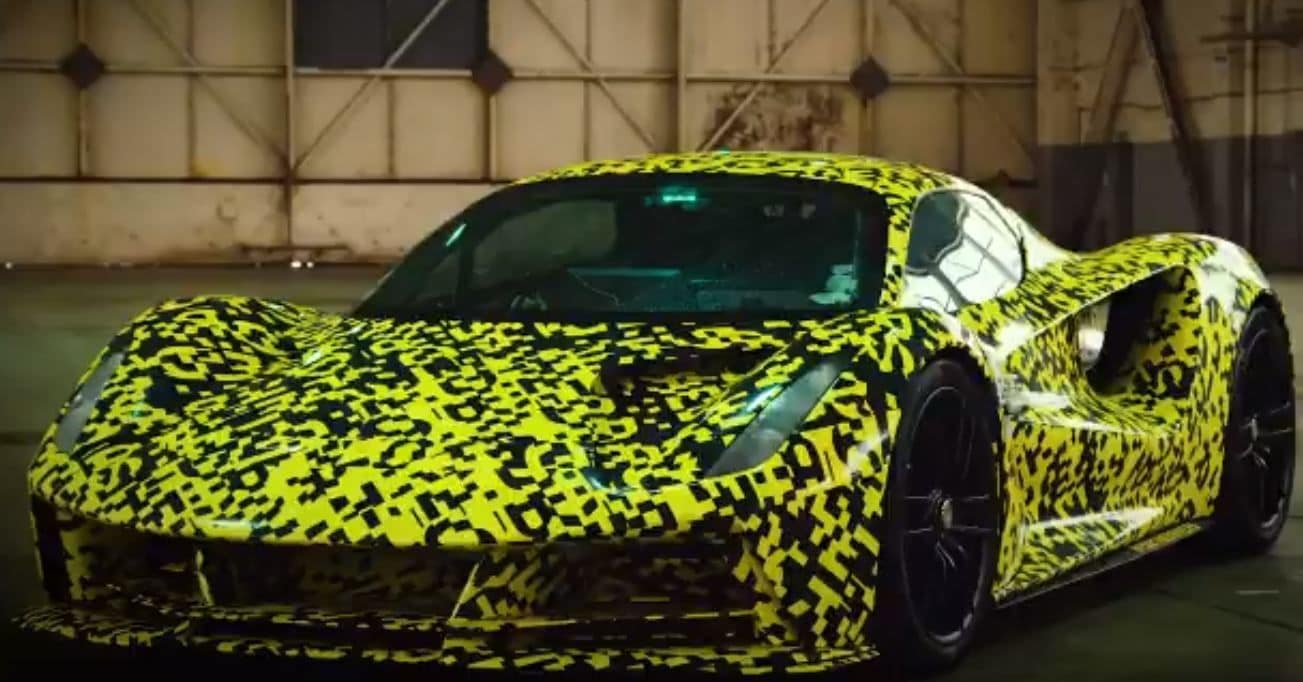 When asked exactly how much Lotus will invest, Windle said "more than two billion."

Windle said Lotus aims to be all electric by 2028 - when the carmaker turns 80 - though the exact date may depend on the Emira's popularity.

"But definitely before the end of the decade, we'll be fully electric," Windle said.

Windle said Lotus' first electric sports car will be released by 2028, but the timing depends on cutting the vehicle's weight.

Batteries are very heavy and premium carmakers like McLaren are wrestling with how to cut a vehicle's weight without losing sports car performance.

The Evija will have a limited production run of 130 cars and sell for around two million pounds each.

Lotus is also developing a new electric sports car platform as part of a partnership with Renault for the Lotus and the French company's Alpine brand, which will also be available to other carmakers.