BMW is concerned about trade talks between the European Union and the UK. The tariffs on autos that would follow a hard Brexit would cost the company a mid-three-digit million-euro amount per year.
By : Bloomberg
| Updated on: 17 Dec 2020, 11:49 AM 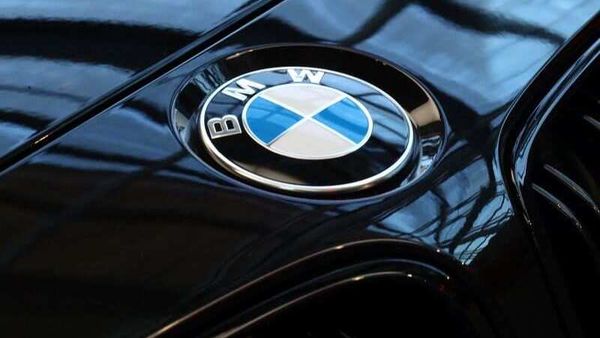 BMW AG said its full-year earnings will come in at the upper range of its guidance, but warned a no-deal Brexit would cost hundreds of millions of euros.

BMW expects its automotive profit margin will be between 2% and 3%, the high end of the range it forecast for the year, Chief Financial Officer Nicolas Peter said Wednesday. Free cash flow will be clearly above the 1.5 billion euros ($1.8 billion) guided previously, he added.

While there’s optimism on earnings, the executive said he’s concerned about trade talks between the European Union and the UK. The tariffs on autos that would follow a hard Brexit would cost BMW a “mid-three-digit" million-euro amount per year, Peter said. BMW would try to offset the losses by raising prices on cars imported to the UK and any Oxford, England-made Mini vehicles sold on the continent.

“It’s a lot of money and we’ll have to react," Peter told reporters during an online roundtable discussion. He said the measures wouldn’t fully compensate for the damages.

Brexit talks are hanging in the balance two weeks before the UK will drop out of existing trading arrangements with the EU. Leaders on both sides have said they’ll continue with talks, but have warned that an agreement might not be reached. 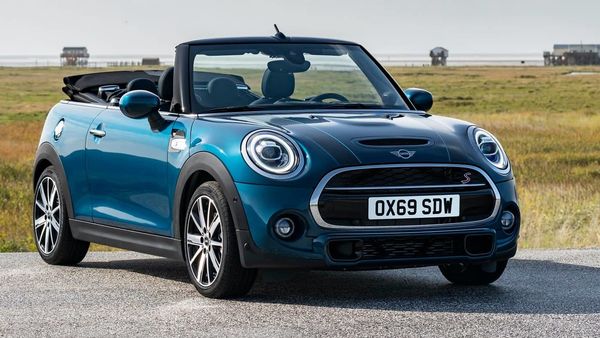 That’s causing headaches at BMW, which produced some 230,000 Mini and Rolls-Royce cars in the UK last year, more than half of which were exported to the EU. At the same time, the UK is also a major market for BMW-branded cars.

Peter said the luxury automaker may make Mini cars in Germany or China if tariffs undermine the business case of producing them in the UK.

“In the long term, we have to decide what the customs situation is like," he said. “We are flexible with the Mini."

UK importers have warned of serious disruptions to supply chains due to Brexit, with the UK adjusting to new terms with its biggest trading partner alongside the coronavirus outbreak and the holiday retail rush.

“We hope the UK and the European Union will come to a sensible agreement," Peter said, adding the company has stockpiled parts to safeguard production.