BMW says it has lost output of around 30,000 units so far this year.Production is being halted at various manufacturing sites, either on a daily basis or individual shifts.
By :
| Updated on: 03 Jul 2021, 09:40 AM 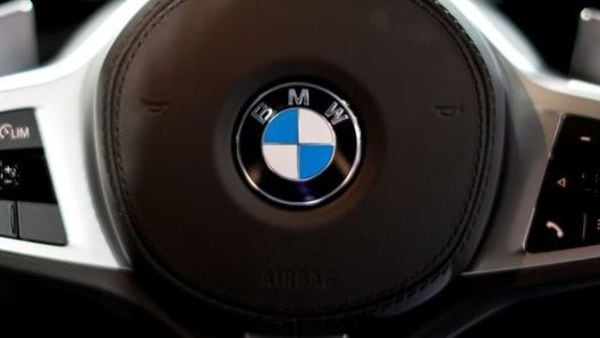 BMW warned a chip shortage that has plagued the car industry may lead to further lost production, saying on Friday it showed no signs of abating and supply would remain tight in the second half of the year.

Production was being halted at various sites, either on a daily basis or individual shifts, Milan Nedeljkovic, BMW board member in charge of production said, adding that lost output was around 30,000 "units" so far this year.

He added further shortfalls were possible.

"The outlook for the second half of the year, too, remains critical. The ... initial assumption, that it will be brought under control fairly soon and be covered more or less in the first half of the year, is difficult."

Nedeljkovic made the comments as BMW said it plans to significantly ramp up production of electric vehicles at its Dingolfing plant, which accounted for more than a tenth of its total production last year, helped by its iX SUV.

The luxury carmaker said it made more than 18,000 electric cars at the site last year, accounting for about 8% of production, adding that share will be doubled to 16% in 2021.

BMW also said that half of the vehicles produced at Dingolfing would be electrified by the middle of the decade.