German carmakers have been squeezed by years of emissions scandals and imminent tougher greenhouse gas rules in Europe into making big bets on electric mobility.
By : AFP
| Updated on: 21 Nov 2019, 02:11 PM 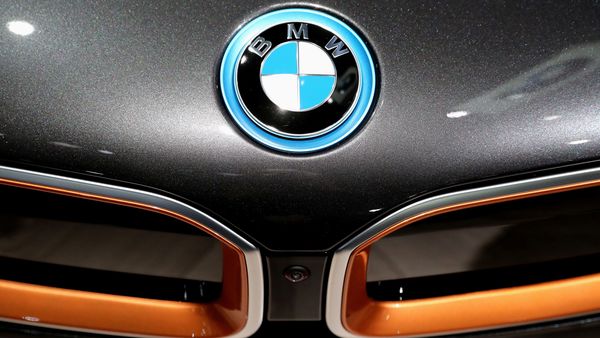 A BMW i8 is displayed at the LA Auto Show in Los Angeles.

BMW, Electric carsGerman high-end carmaker BMW said on Thursday it was massively increasing orders of battery cells for electric cars for the coming decade, as it plans dozens of new electrified models.

The total increase of 6.2 billion euros ($6.9 billion) will come from a new 2.9-billion-euro contract with Samsung-SDI and an increase from 4.0 to 7.3 billion in orders from China's CATL, BMW said in a statement.

German carmakers have been squeezed by years of emissions scandals and imminent tougher greenhouse gas rules in Europe into making big bets on electric mobility.

Thursday's announcement "secures long-term battery cell needs" for the company, BMW said, adding that it was itself organising supplies of raw materials cobalt and lithium to the cell makers.

"Compliance with environmental standards and respect for human rights have the highest priority" in sourcing the vital elements from Australia and Morocco, BMW said.

By 2023, the group plans to offer 25 "electrified" models including hybrids and full battery-electric vehicles. 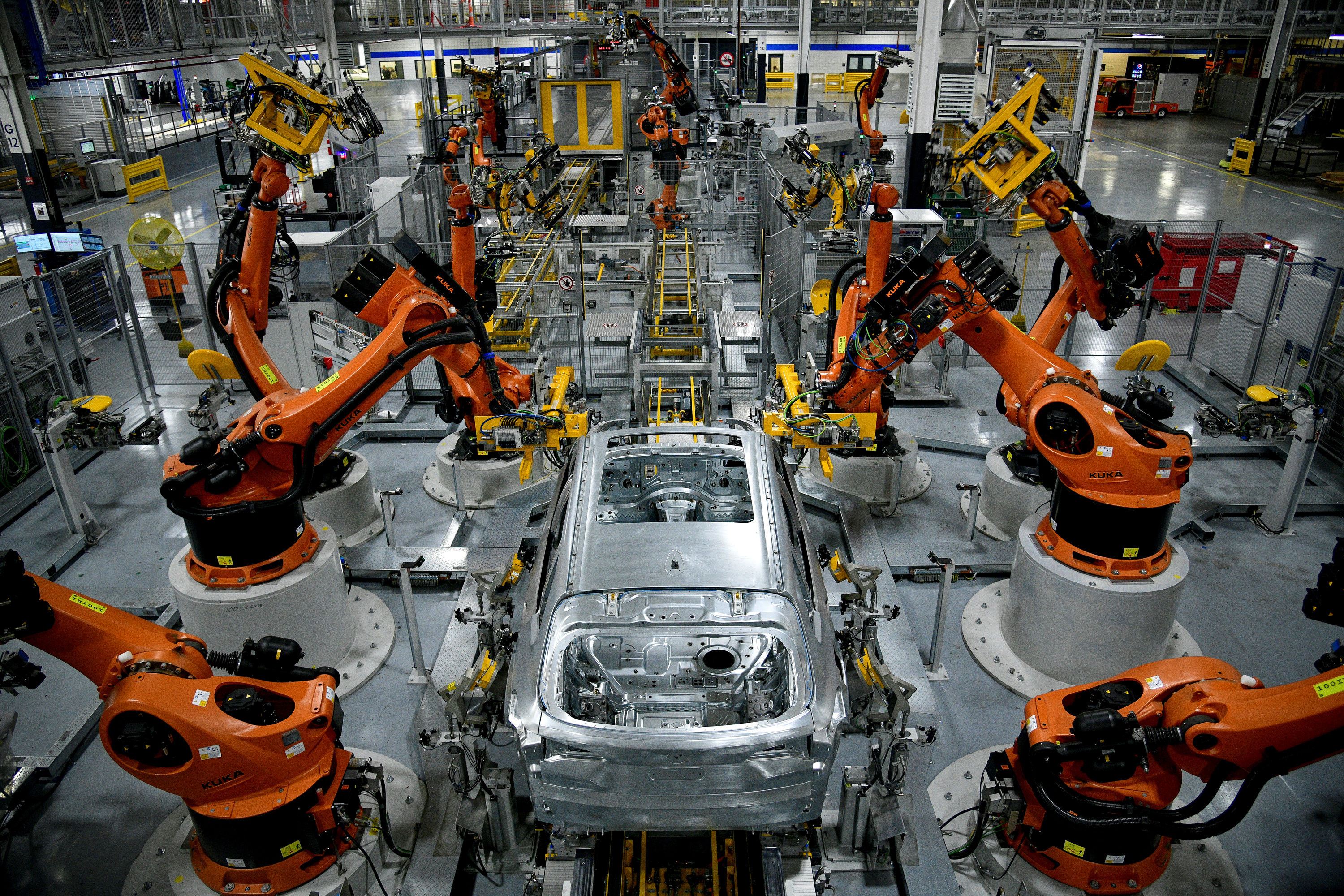 The first all-electric Mini compact cars are to roll off its Oxford, UK line later this year.

And it expects to double electric sales by 2021, followed by a "steep growth curve" of 30 percent annual expansion until 2025.

Lithium-ion cells are the building blocks of the massive batteries built into electric and hybrid vehicles.

But few carmakers have taken the huge financial risk of building up in-house production, as volumes remain low compared with combustion engines and the technology is swiftly developing.

Rather, they prefer to farm out the battery work to specialist suppliers.

About two thirds of cell-making capacity is in China, with giant CATL alone accounting for one quarter of global supply.

Japan's Panasonic, China's BYD and Korea's LG-Chem and Samsung-SDI round out the top five manufacturers.

Some of the companies are expanding into Europe, with CATL building a factory in Erfurt that will initially supply BMW.

But Paris and Berlin hope government backing can help found an "Airbus of batteries" to take on Asian competitors, with planned investments of between five and six billion euros -- four billion to come from the private sector.