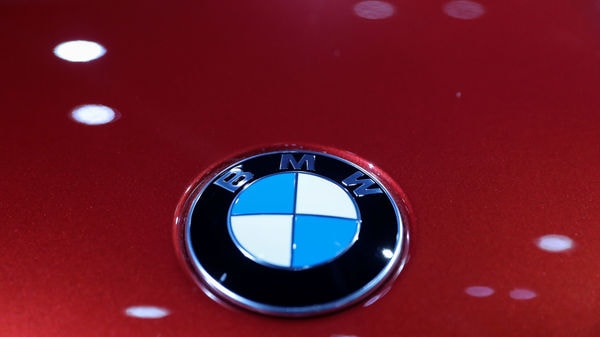 BMW is suing two of its suppliers over price fixing on air conditioning components, the German carmaker said on Wednesday.

The case was first reported in the Handelsblatt newspaper, which said that BMW was suing France's Valeo and Japan's Denso for damages of 141 million euros ($155.4 million).

A BMW spokesman confirmed the case but declined to give details. Valeo and Denso could not immediately be reached for comment.

The case relates to a decision in 2017 by the European Union's competition authority to fine several car part makers - including Valeo and Denso - a total of 155 million euros for having operated cartels in a number of their markets.

The cartels identified by the European Commission related to air conditioning and engine cooling systems, from as early as 2004 until 2009.

All the companies admitted wrongdoing in return for a 10% reduction in their fines.