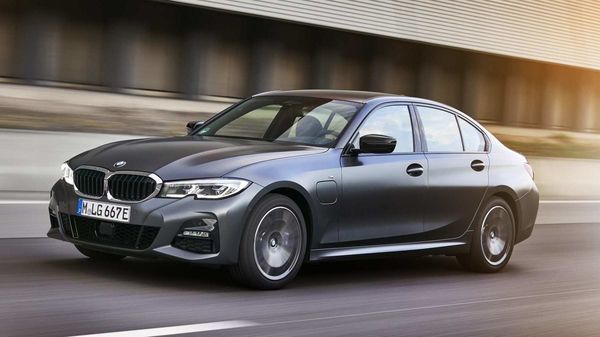 BMW has introduced four more electric models for its 3 Series and 5 Series model range. From March 2021, there will be a choice of four plug-in hybrid variants in the BMW 3 Series and as many as five in the BMW 5 Series.

The model-specific plug-in hybrid system of the new entry-level variants consists of a 2.0-litre 4-cylinder petrol engine with 120 kW/163 hp and an electric motor. Together they generate a system output of up to 150 kW/204 hp. The two engines transmit their drive torque to the rear wheels via the 8-speed Steptronic transmission or to all four wheels. 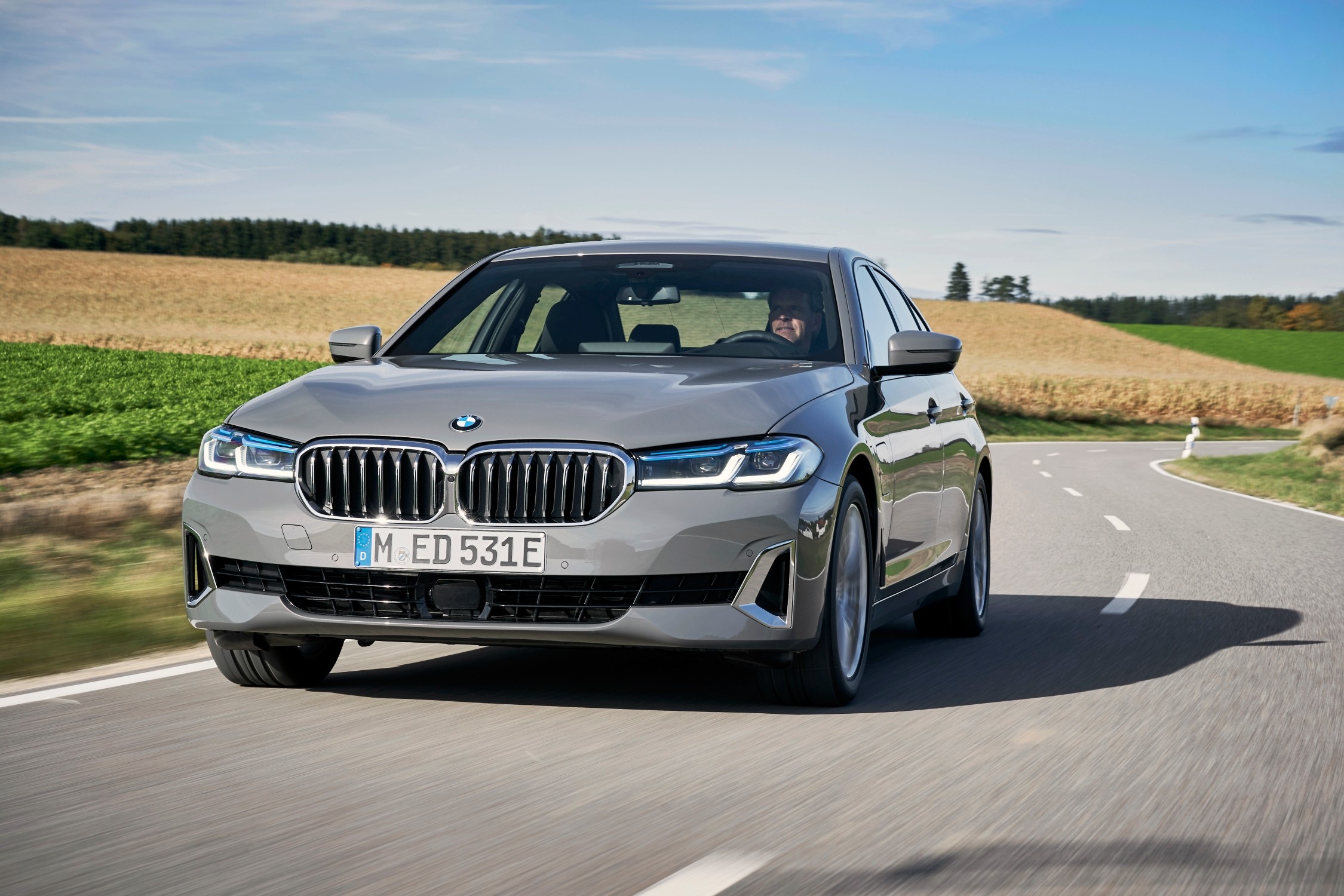 The new plug-in hybrid models get BMW Live Cockpit Plus including Connected Package Professional as standard equipment which are specially designed for electric mobility. The BMW eDrive Zone and BMW Points digital services give additional incentives and opportunities to drivers to make intensive use of the locally emission-free mobility.

The BMW Group aims to increase sales of vehicles with electrified drive systems by around 50 per cent in 2021 compared to last year. In total, the group will be offering 15 BMW models and one MINI model with plug-in hybrid drive from March 2021.