The explosion is likely to renew scrutiny of safety risks in battery use and recycling, a still developing industry in which metals are recovered for reuse from spent packs.
By :
| Updated on: 09 Jan 2021, 03:59 PM 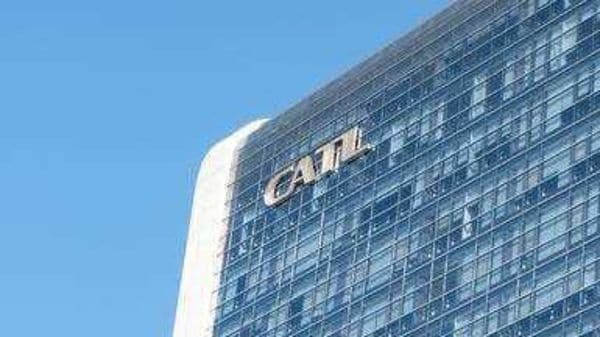 China's CATL plans to invest $5 billion in Indonesia's Lithium battery plant, where the production will start by 2024

China’s biggest battery manufacturer has urged a focus on safety issues after an explosion at a recycling affiliate, which has drawn attention to the risks in the industry’s supply chain.

Brunp said in a statement on its WeChat that the explosion was caused by fire from waste aluminium foil, adding that it will conduct investigations for any further potential dangers and ensure safe production going forward. The incident has limited impact on CATL’s production and operations, and the company will strengthen the implementation of safety responsibilities and safety management, according to a CATL representative.

The explosion is likely to renew scrutiny of safety risks in battery use and recycling, a still developing industry in which metals are recovered for reuse from spent packs. Lithium-ion batteries -- used in toothbrushes to electric cars and as energy storage for utilities -- are a key tool in curbing global emissions, but have occasionally caused fires that are difficult to douse.

An explosion at an energy-storage facility in Arizona in 2019 left multiple firefighters injured and came after a series of fires at facilities in South Korea, a global leader in battery manufacturing and deployment. A spate of electric vehicles blazes last year also prompted alarm, though advocates stress that combustion-engine models also pose fire risks.

“The industry has always emphasised safety and market watchers have been concerned about flammability issues along the supply chain," said Serafina Huo, an analyst at Shanghai Metals Market. “While the specific situation at Brunp is still under investigation, the incident has heightened the awareness and the need for care and safety in energy storage and battery recycling."

Hunan Brunp accounted for over 10% of CATL’s net profit in 2019, according to the latter’s annual report. Guangdong Brunp Recycling has annual waste-battery disposal capacity of 120,000 tons, with a metal recovery rate of 99.3% for nickel, cobalt and manganese. CATL shares slid 2.1% on Friday.

The extent of the impact of the blast will depend on Brunp’s inventory, market sentiment, and whether there’s broader safety inspections for the industry, according to Huo.