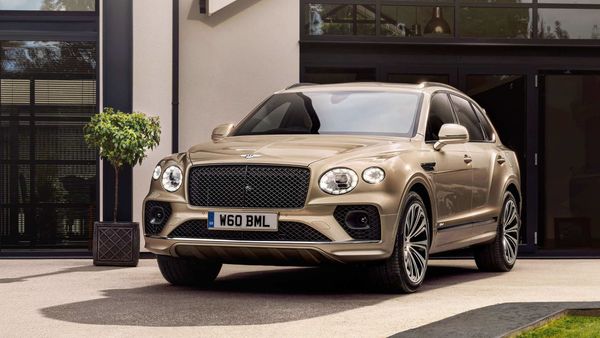 Bentley began the year with 50% more orders than the start of last year and built more luxury cars in January than the same time in 2020 as China boosted demand despite challenges from the pandemic, its boss told Reuters on Wednesday.

The Volkswagen-owned brand said it had not faced major disruption from Britain's exit from the European Union nor from a shortage of semi-conductor chips, which has forced some automakers to halt or reduce production.

Based in Crewe, northern England, the over century-old marque made a small profit in 2020, when its factory was forced to close as Britain entered its first national lockdown, and hopes to build on that this year.

"China, by far, is the most outstanding performance in the world in respect of level of orders compared with normal expectations."