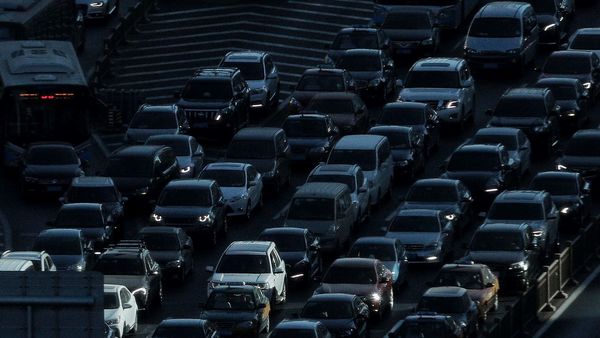 The capital region of Brussels may introduce a congestion charge for cars accessing the center of the city, La Libre Belgique reports, citing plans of the local administration.

The pilot scheme could be introduced as early as next year, and may cost each each driver as much 2,500 euros ($3,000) a year, according to estimates of local lawmaker André Antoine, the newspaper says. A 3-euro charge for access to the center of the city between 6 a.m. and 10 a.m. could bring revenue of 323.7 million-euros per year, according to the scenarios run by the regional government, while a 12-euro tariff would catapult the annual proceeds to 1.2 billion euros.

The capital of Belgium, which also hosts the main institutions of the European Union and NATO’s headquarters, is notorious for its traffic jams during peak hours.