As India's push to reduce imports and boost local manufacturing, new rules have already been flagged for various auto parts and more regulations could be introduced soon.All automakers will have to comply, but foreign premium brands such as Daimler's Mercedes-Benz, BMW and Audi will suffer most.
By : Reuters
| Updated on: 10 Sep 2020, 03:29 PM 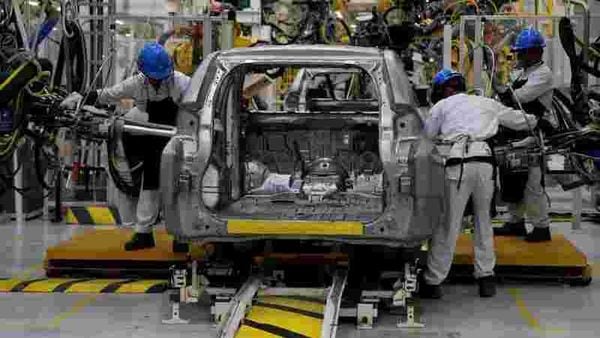 File photo of a car factory used for representational purpose only

Prime Minister Narendra Modi is keen to reduce imports to boost local manufacturing to make India more self-sufficient and enable it to play a bigger role in the global supply chain. That said, the move is seen mainly aimed at slashing the amount of lower-quality imports from China.

"There is short term pain but there is long term gain," Commerce Minister Piyush Goyal told an auto convention last week, saying India has become a dumping ground for low-quality goods by not having standards similar to other countries.

New rules mandating stricter quality checks have been flagged in stages for various auto parts since early this year and tighter regulations for wheel rims could be introduced as soon as October, according to a draft government notice.

All automakers will have to comply, but foreign premium brands such as Daimler's Mercedes-Benz, BMW and Audi will suffer most as they have the highest ratio of imported parts, four auto executives told Reuters.

"It's just an additional compliance burden and will not lead to higher local production because the volumes for luxury are too small to achieve economies of scale," said one of the executives.

The sources declined to be identified, citing sensitive negotiations with the government. 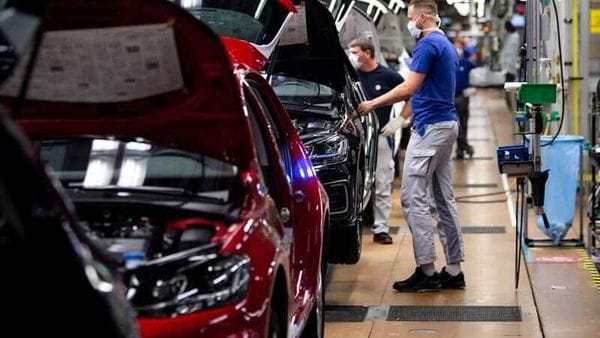 Martin Schwenk, head of Mercedes-Benz India, said in a statement to Reuters that additional requirements "will make low volume business unviable". His company is requesting a "reasonable time line for mid to long term implementation, and exemptions for low volume manufacturers in the short-term."

Volkswagen Group's India unit also said in a statement that for premium vehicles it was not possible to localise a "majority of components or spares as the total size of market is marginal."

Other automakers named in this article did not respond to Reuters requests for comment.

Automakers are also lobbying through the Society of Indian Automobile Manufacturers (SIAM) which sources say is seeking up to a year to comply with the rules for higher volume vehicles where parts can be sourced locally.

The industry body is also seeking exemptions for low volume cars such as luxury models and for parts which automakers directly import as opposed to parts imported by trading companies and by vendors in the after-sales market, the sources said.

Mercedes' Schwenk said the company had addressed its concerns through SIAM to relevant authorities and was "hopeful of a positive outcome".

In addition to those lobbying efforts, Volkswagen, Mercedes and BMW also held a meeting with the German ambassador in New Delhi in July to apprise him of the issue, sources said. 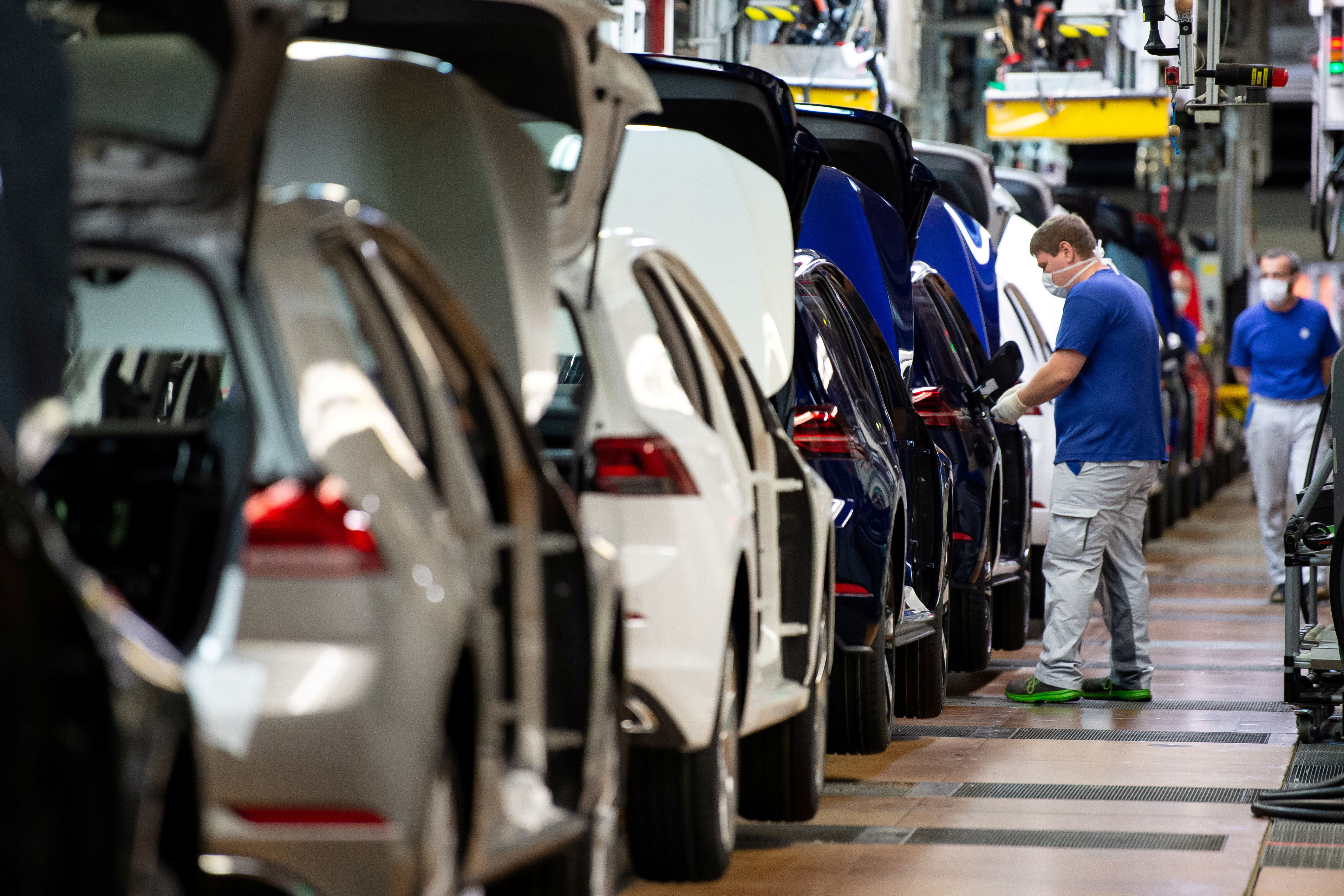 The draft government notice for wheel rims calls for new rules to go into effect from Oct. 1 and includes a requirement that there be an audit of the plant where the rims are made. That would be difficult with current travel restrictions in place due to the coronavirus pandemic, sources said.

It was not clear when the draft notice might be finalised.

To receive a shipment of imported cars or knocked-down car kits an order needs to be placed with global headquarters at least four months in advance, executives at two automakers said.

"If there is no clarity, the headquarters will not take new orders and sales will suffer," said one of the executives.

From April 1, 2021 similar rules will apply to windshields and other safety glass. In June, India also made it mandatory for companies to get a licence to import certain types of tyres.

"This is against every tenet of ease of doing business," said a senior auto executive, noting the new rules come at a time when the pandemic has hit revenue and demand, and could discourage further investment in India.

"Much more than the cost it is the complexity which affects the willingness of global companies to continue selling affected car models in India," the executive said.