Audi filed three patents per day in 2019 for electric drives

What makes the process of filing for patents absolutely crucial, according to Audi, is that while many rivals purchase electric drive technologies, the German car maker often relies on in-house development.
By : HT Auto Desk
| Updated on: 15 Jul 2020, 02:58 PM 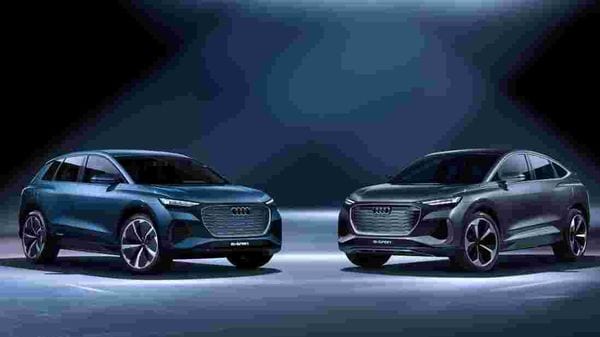 The future is electric and Audi is well aware of the firm direction global mobility is charging towards. The company recently announced that its technical development team - also called Audi TE - had filed more than 1,200 patents for electric drives in 2019 alone. That's going at a rate of three patents per day, or often even more.

Underlining how digitalization and electric mobility top the list of main emphasis points, Audi has informed that it currently holds around 13,000 patent families across the world which translates to 23,000 individual patents and patent applications. It is crucial to protect the development work being carried out and filing for patents, therefore, becomes almost as crucial as the development work itself. "We protect the ideas and inventions of our engineers and thus our 'Vorsprung durch Technik,’" said Jama Askaryar, the patent attorney responsible for electric and hybrid drives.

What makes the process of filing for patents absolutely crucial, according to Audi, is that while many rivals purchase electric drive technologies, the German car maker often relies on in-house development. For instance, two Audi engineers, according to the company, invented a new method of operating the electric machines of the Audi e-tron. "Their function for predictive energization of the e-machines via smart and innovative power electronics enhances driving dynamics," Audi said in a press statement. "At the same time, it minimizes electric power consumption by 'anticipating' the desired driving commands and predictively initiating them."

This and many such inventions and developments make it imperative for Audi to file patent applications.

The German luxury car maker appears determined to play the EV game with determination and is betting big on the Q4 Sportback e-tron concept which was recently showcased to the world. This, along with Q4 e-tron concept, could hit production lines as early as 2021.