Apollo Tyres' Vredestein brand will cater to the premium and luxury segment in passenger cars.Two-wheeler tyres from the brand would cater to the superbiking segment in the country.
By : PTI
| Updated on: 24 Oct 2021, 04:35 PM 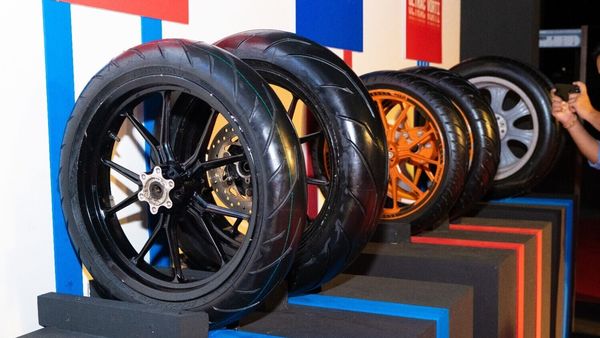 Apollo Tyres had introduced Vredestein tyres briefly in the Indian market in 2013 as a pilot project.

Strengthening its product offering further in the Indian market, Apollo Tyres has introduced its European tyre brand Vredestein in the country to cater to premium cars and superbike segments.

The home-grown tyre major is eyeing around 30 per cent market share in the segment over the next two years with the Vredestein range which would be locally produced from the company's plants in Tamil Nadu and Andhra Pradesh.

The company would be selling Vredestein brand of tyres in the replacement market initially. In the later stage the company may leverage its association with global OEMs to have Vredestein ultra high performance tyres as OE fitment.

"The performance segment in both cars and bikes is gaining a lot of prominence and we believe this is the right time for us to introduce the brand in the country," Apollo Tyres  Asia Pacific, Middle East and Africa (APMEA) President  Satish Sharma told PTI in an interaction.

Import restrictions on tyres have also made a strong business case for the company to bring in Vredestein brand of tyres into India for the high-end cars and motorcycles, he added.

When asked about sales aspirations from the new range, he noted: "We really hope that the brand catches the imagination of  this segment of the market. We hope to get a market share of 30 per cent in the segment in 1.5 to two years." 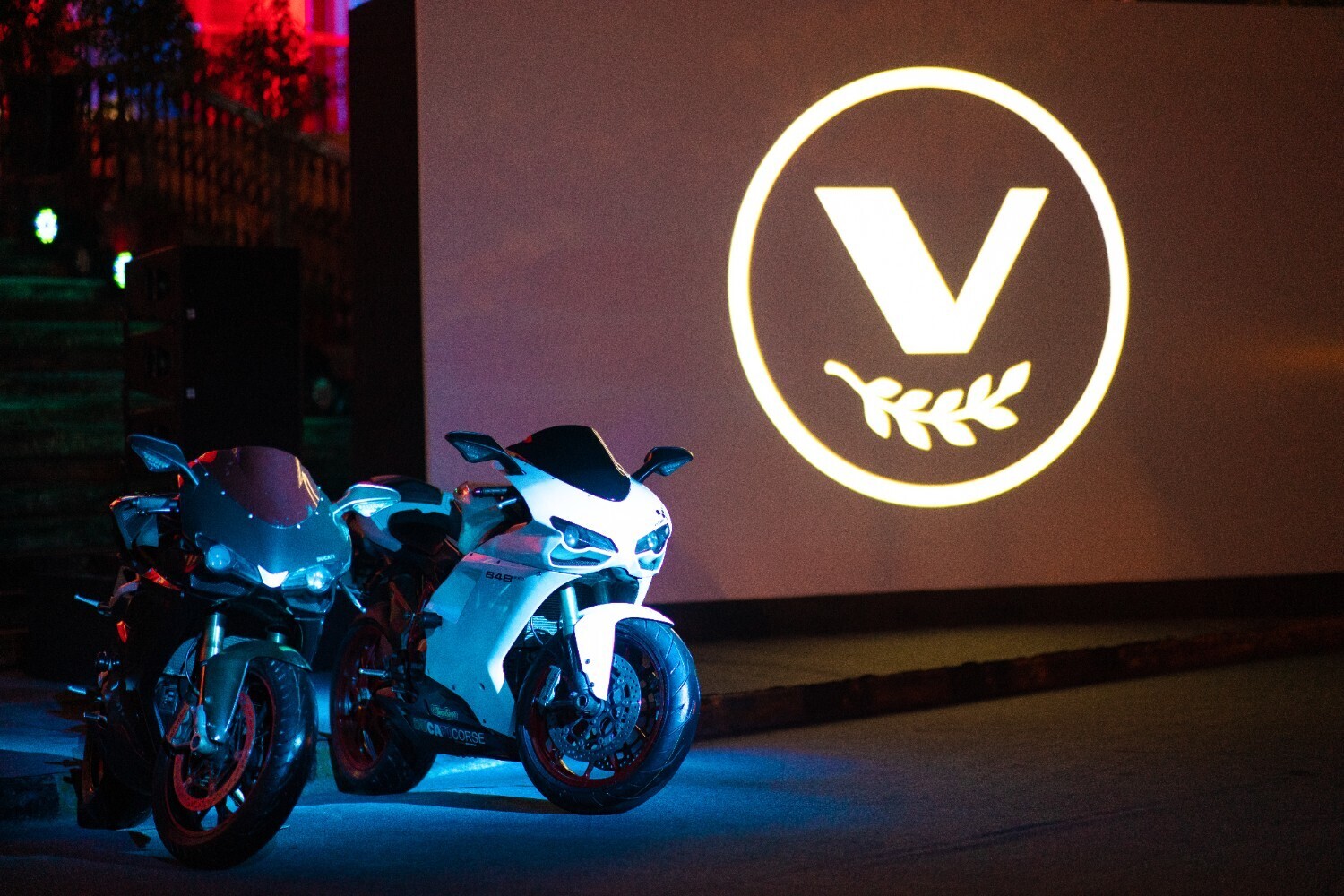 The two-wheeler tyres from Vredestein, Centauro NS and ST, will cater to the entire sport touring and super sports range of motorcycles.

The company had introduced Vredestein tyres briefly in the Indian market in 2013 as a pilot project. However, after gauging the response at that time the company postponed the launch plans.

Sharma said that the tyre range has been tuned specifically to suit Indian road conditions and would offer better pricing and quality than tyres being imported by various players in the segment.

The two-wheeler tyres from Vredestein, Centauro NS and ST, will cater to the entire sport touring and super sports range of motorcycles like BMW, Ducati, Aprilia, Triumph, Kawasaki, Suzuki, Honda and Yamaha.

Sharma said that the company would offer the new range in 18 cities to begin with and later expand to around 25 locations in the country.

"We are going to have very limited business partners. We are looking for people who currently deal with imported tyres," he added.

Going forward, the company may consider setting up specialist counters for the Vredestein brand, Sharma said.

Established in the Netherlands in 1909, Vredestein has been operating in the replacement market primarily in Europe and the US markets.