Amazon states that the cameras will help monitor the road ahead and also keep a watch on the driver.A rights' group says it is the largest-ever surveillance on humans.
By : HT Auto Desk
| Updated on: 05 Feb 2021, 09:21 AM 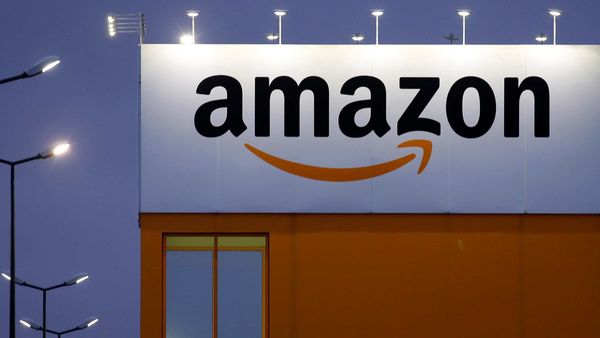 Amazon on Thursday said it will install AI-imbued smart cameras inside its delivery vehicles in the United States to ensure its safety and that of the driver and other personnel inside. While a tutorial video released by the company outlines how these cameras will have safety as the top priority, many have raised concerns over privacy and called it a surveillance tool.

Amazon states that the cameras will help monitor the road ahead and also keep a watch on the driver, identifying and addressing any concerns while also keeping a check on good practices. "This technology will provide drivers real-time alerts to help them stay safe when they are on the road," Amazon said in a response to an AFP query. "We are investing in safety across our operations and recently started rolling out industry leading camera-based safety technology across our delivery fleet."

It is being reported that the cams use machine learning to alert drivers of potential on-road threats.

But the decision to install these cameras has also invited a whole lot of concerns from some other quarters. A few digital rights' groups have demanded that Amazon be forbidden from making use of such cams because it could become a tool for corporate surveillance. "We're demanding that Amazon immediately stop the roll out of this unsafe program, and we call on Congress to launch a full investigation into Amazon's surveillance empire," said Fight for the Future deputy director Evan Green in a statement. "This (installing smart cams) amounts to the largest expansion of corporate surveillance in human history."

Amazon has been in the eye of storm in the past due to allegations of harsh work environments for many of its ground-level workers. Recently, the company agreed to pay $61.7 million to settle charges it withheld tips from its independent delivery drivers over two and a half years. For a company that has 800,000 employees in the US, making it the country's second-largest employer, Amazon may also need to walk the extra mile to ensure privacy concerns are addresse