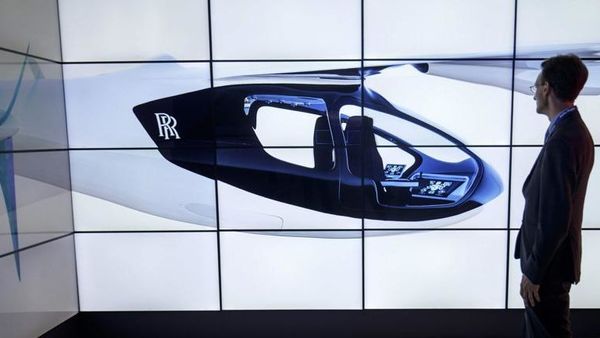 Imagine getting from one place in a city to another without much worry about traffic jams, snarls, potholes and waterlogging. Sounds too good to be true? It may well still be true in the times to come according to Civil Aviation Minister Jyotiraditya Scindia. This after Ministry of Civil Aviation made rules regarding flying of drones easier by bringing down both the number of forms required to be filled before operation as well as the types of fees.

Scindia believes that India has the potential as well as the capability to ensure air taxis become a reality in the times to come. “Air taxis are being researched and invented globally and many startups are coming up. That time is not far when taxis, like the ones of Uber etc that you see on roads, you will see in the air under the drone policy. I believe this is very much possible," he said at a recent press conference.

A number of companies around the world have been working on and testing mini air taxi units that are capable of ferrying anywhere between one to four passengers at a time. Experts believe that the future of city commute may indeed be in the skies, especially in congested cities like the ones in India. As such, while drones only provide a glimpse into the possible future of intra-city air commute, there is a lot of scope.

Of course, any form of intra-city mobility in the air will require safety and security regulation and Scindia is well aware of these concerns. He informed that the defence ministry, the home ministry and the Bureau of Civil Aviation Security have been working together so that "counter rogue drone technology" can be developed and adopted quickly.