After 13-month of rising streak, China's auto sales fall in May 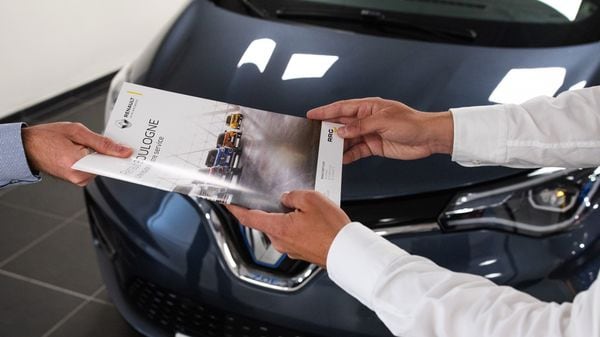 China's auto sales hit a stumbling block in the month of May with sales falling by 3%, as per industry data revealed by Reuters. This is the first month in over a year that auto sales fell in the country which is the largest automobile market in the world.

As per data from China Association of Automobile Manufacturers (CAAM), the overall sales figure in the country's auto market stood at 2.13 million in May. In April, the figure was at 2.25 million while in May, it was at 2.53 million.

While no reason has been officially assigned, it is suspected that shortage in semiconductor chip may have had a negative impact on production.

What is of some consolation though is that sale of vehicles powered by alternate energy sources - called new energy vehicles (NEVs) - continued to rise and 217,000 units were sold last month. NEVs include fully electric vehicles, plug-in petrol-electric hybrids and hydrogen fuel-cell vehicles.

While local EV makers such as Nio Inc, Xpeng Inc and BYD continued to flex muscles, Tesla led the pack and sold 33,463 units of its China-made models. This is still slightly less than 35,478 units it had sold in the month of March.

China remains the market of max interest for most automakers and a push for green vehicles has made EVs even more popular here. And while there is massive scope to increase sales volumes for local as well as global car makers, the competition as such is extremely intense as well.