Home Auto News Select 2022 Audi A3, S3 Models Recalled In The Us To Check This Possible Fault

Select 2022 Audi A3, S3 models recalled in the US to check this possible fault 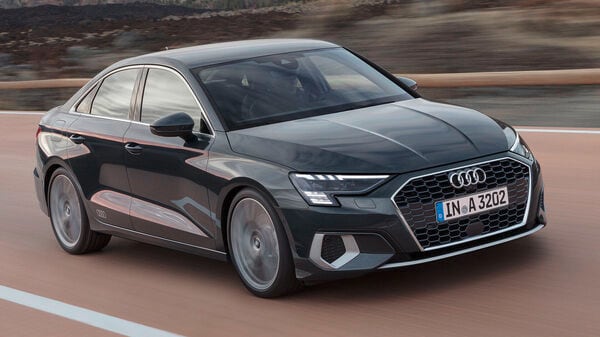 Volkswagen Group has issued a recall for select 2022 Audi A3 and S3 sedans in the US as there is an issue with the seat belt tensioner which may not reach the intended level of retention force in the event of a crash. In such a case, the position of a passenger’s body could move further to the front of the seat, leading to a “negative influence on the whole restraint system" while increasing the risk of injury to occupants.

The potential issue was first discovered by Audi on January 10, 2022 when a crash test for the Audi RS3 in the South Korean market revealed that the force of the seat belt was lower than intended. The carmaker then contacted the supplier of the seat belt assembly where it was informed that a deviation in production of the assembly had caused the issue.

To fix this issue, Audi will replace the driver and front passenger seat belt assemblies. It will also reimburse owners who have paid to have the issue resolved before the issuing of this recall.

Audi has also revealed that the vehicles manufactured after January 26, 2022 have been built with seat belt assemblies produced with improved joining parameters, ensuring that they reach the intended level of retention force. Both the dealerships and owners of any impacted Audi vehicles will be notified on or before September 16, 2022 and the repairs will be carried out free of charge.