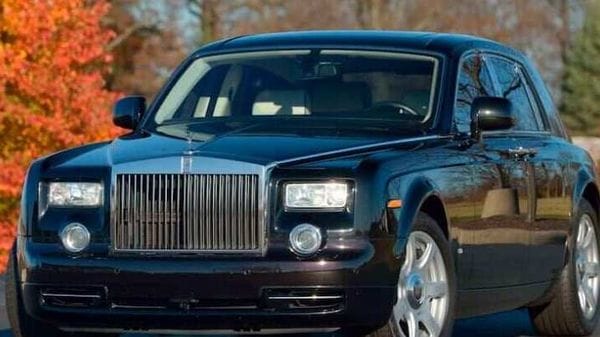 A black 2010 Rolls-Royce Phantom that was once owned by US President Donald Trump, has been listed for sale on the official website of Mecum Auctions. The price range estimated for the sale of the luxury vehicle is $300,000 - $400,000 (approx ₹2.2 crore - ₹2.9 crore).

The car, which appears to be the most expensive 2010 Phantom currently on sale, has clocked 56,700 miles (91,249 km). The Phantom is one of just 537 built in that year. This is one of the luxury vehicles that Trump would go out in before he became the 45th President of the United States, as per CarScoops. The vehicle is no longer owned by him. 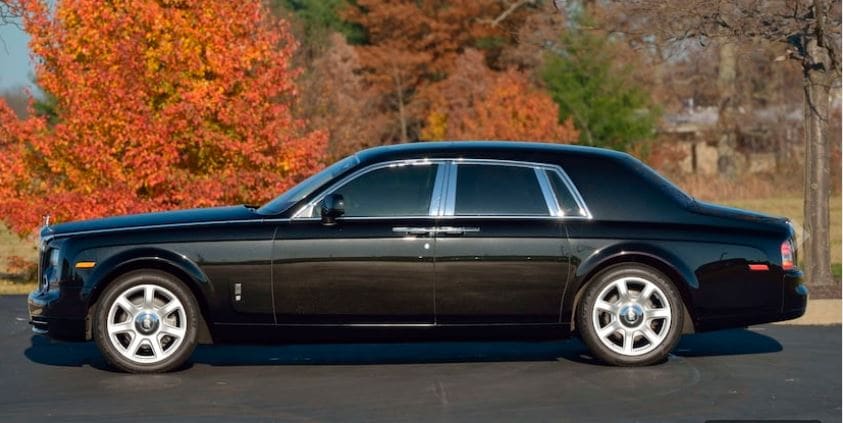 According to the auction website, the owner's manual inside the car has been autographed by Trump along with the message, "I loved this car, it is great! Best of luck." The list of features inside this luxury ride include a Theatre Package, Starlight headliner and Electronic curtains.

The Phantom is powered by a 6.75-litre V-12 engine that produces 453 Hp. It has a six-speed automatic transmission, power steering and power disc brakes. The vehicle sits on seven-spoke alloy wheels and is adorned by a Spirit of Ecstasy mascot. RR logos are stitched into the headrests.

Safety features include front occupant front airbags, side airbags, and side curtain airbags.