Nissan has decided to shut the plant, which employs around 3,000 people, from December as part of a global cost cutting strategy.Spanish government may seek an alternative partner to keep the plant open.Workers are fuming and many protested outside the plant by shouting 'War'.
By : Reuters
| Updated on: 29 May 2020, 01:07 PM 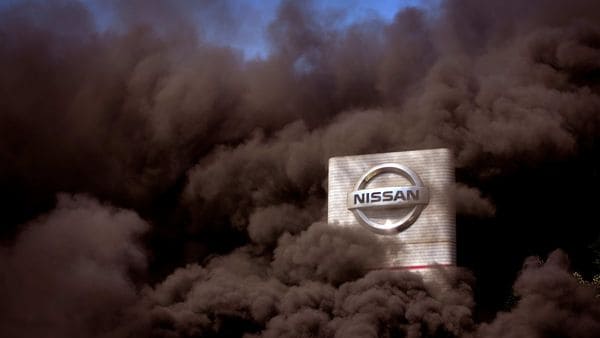 Smoke rises over the Nissan factory as workers burn tires during a protest in Barcelona, Spain,

Spain said on Thursday it would do everything possible to stop Nissan from closing its main car factory in the country as angry workers burned tyres and shouted 'War' outside the Barcelona plant.

The Spanish government could seek an alternative partner to keep the plant open, it said

The decision by Japan's Nissan Motor Co earlier on Thursday to shut the 3,000-worker plant from December as part of global cost cuts is a blow for the euro zone's fourth-largest economy at a time when unemployment is rising and a recession is looming due to the coronavirus crisis.

The government, which said in January after meeting officials from the Renault-Nissan alliance that jobs at the plant were "guaranteed," lamented the decision and urged Nissan to look at other options.

"We regret it and will do everything we can to overturn it," Foreign Minister Arancha Gonzalez Laya told Reuters. 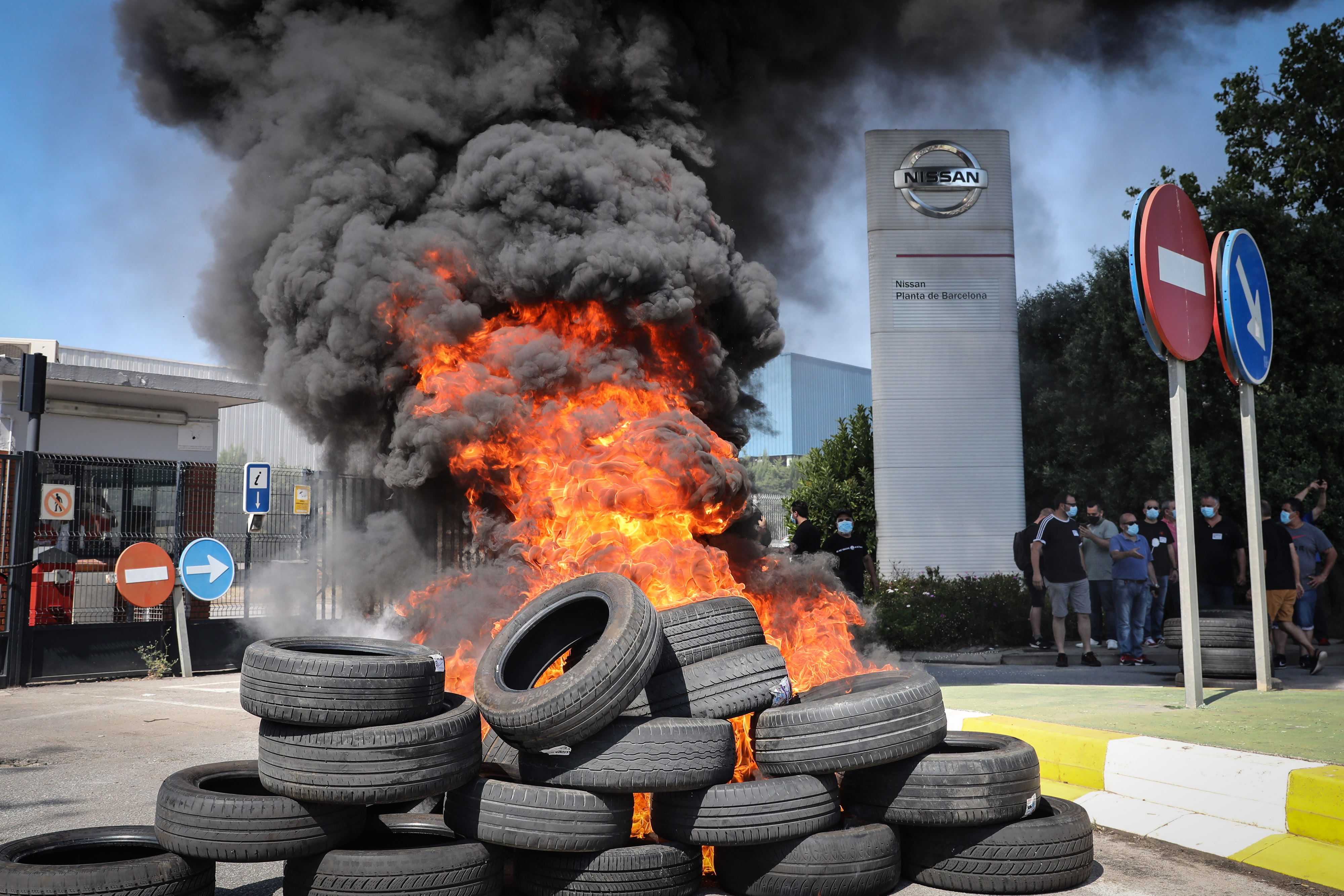 The government could talk to other players about the plant and Spain has attractive assets for "any business willing to manufacture cars", she said.

The main opposition party blamed the leftist coalition government for the closure and failing the Nissan workers.

The Catalan regional government also urged Nissan to reconsider its decision and said it had offered the carmaker a 100 million euro ($111 million) aid package to produce new models, but had received no answer.

That would have been on top of the 25 million euros in public aid Nissan had received in the past 15 years from regional authorities, said Angels Chacon, Catalonia's top business official. 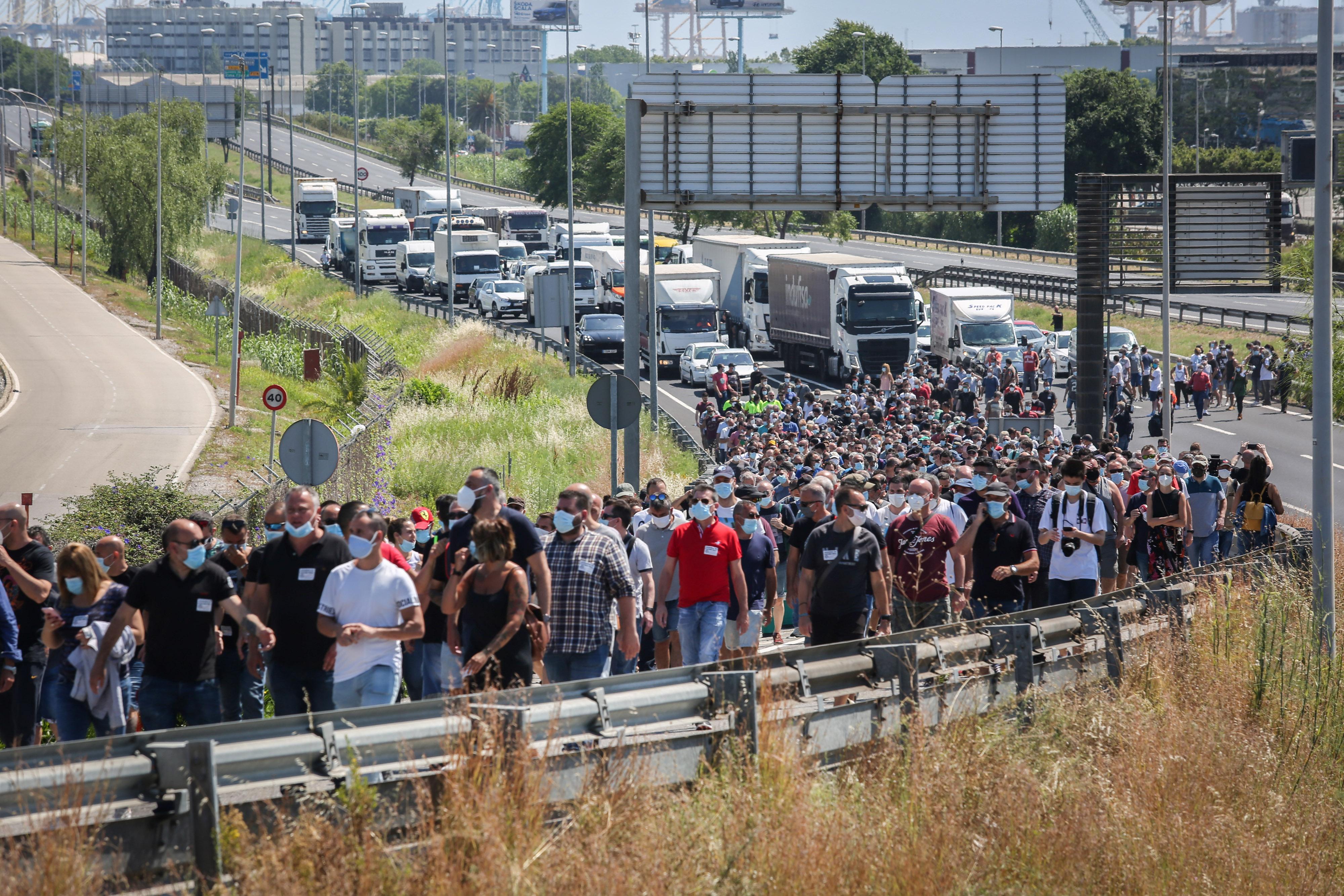 Nissan said it would slash its global production capacity by a fifth to help reduce its fixed costs by 300 billion yen ($2.8 billion) as it looks to become smaller and more cost-efficient after posting its first loss in 11 years.

"There was no viable solution for the future of the Barcelona factory," the chairman of Nissan in Europe, Gianluca De Ficchy, told reporters citing a low output.

More than 1,000 masked workers blocked the area surrounding Nissan's plant, first with a procession of vehicles then burning a pile of tyres at its entrance. They also cut off roads.

The closure would cost Nissan as much as 1 billion euros ($1.1 billion), the government said, arguing that investing in the factory would be a cheaper alternative.

A spokesman for Renault in Spain declined to comment on the possibility of layoffs and said it would provide details on the future of its operations on Friday.

The Barcelona plant, which has been operating since the 1980s, mainly produces electric vans and pickup trucks and is Nissan's main European plant after one in Sunderland, England.