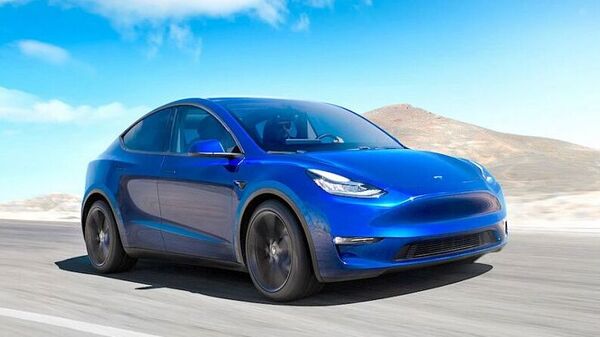 Tesla has a history of offering additional battery capacity to EV owners during crisis.

Electric vehicle major Tesla has started offering free supercharging to the EV owners in areas around Ukraine amidst the crisis there, reports Teslarati. This comes as no surprise since the US-based EV maker has offered free supercharging service during other global disasters as well. Interestingly, Ukraine had around 27,000 electric vehicles in the country in 2021.

In the past, Tesla has offered additional battery capacity as temporary assistance to the owners fleeing a disaster.

The move from Tesla comes at a time when many people are fleeing Ukraine amidst the country's ongoing conflict with Russia. In such a scenario, offering extra juice for the electric vehicles through the Tesla supercharging stations' DC fast chargers could help many people who are travelling in EVs and trying to flee the region, away from the conflict zone.