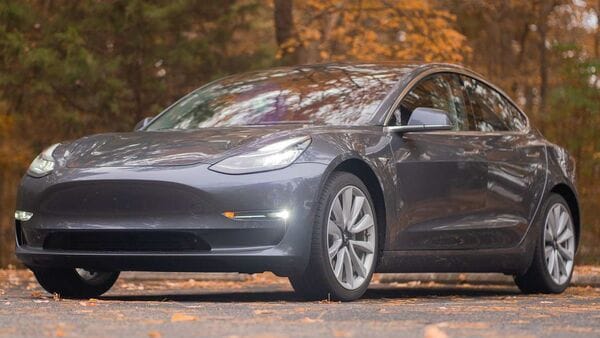 Tesla Model 3 is the bestselling car from the brand.

Tesla has lost a lawsuit in Spain against a mechanic to whom the automaker sold a defective Model 3 electric compact sedan. The court has ruled that Tesla must compensate the affected vehicle owner for nearly the entire value of his Model 3. Ángel Gaitán is a mechanic from Madrid and a self-described Tesla fan who claims to have owned the automaker's cars since 2013.

However, after purchasing the Tesla Model 3 back in 2020, Gaitan was disappointed with the production quality of the EV. He even found severe faults such as a welding point that had come apart. Besides that, he claimed that there were issues with the interior panels. Other problems included a mismatched hood, worn windshield wipers, etc., reports Periodismodelmotor.

In an interview, the affected Tesla owner said that he was willing to accept some quality issues in the early days of the company, but considering it a mass-production brand now, the variety and severity of defects in its vehicles are unacceptable. He decided to drag the EV company to court and also published the issues with the car through his popular social media accounts.

The court in its ruling said that although the expert insists that the defects appreciated do not compromise the structural integrity or safety of the vehicle, it is proven that the vehicle does not meet the quality standards expected of a prestigious brand such as Tesla. The judge ruled that Tesla Spain must compensate Gaitán with the sum of around $64,984, which covers most of the value of the Model 3. The automaker now has a chance to appeal the decision and it seems to opt for that.