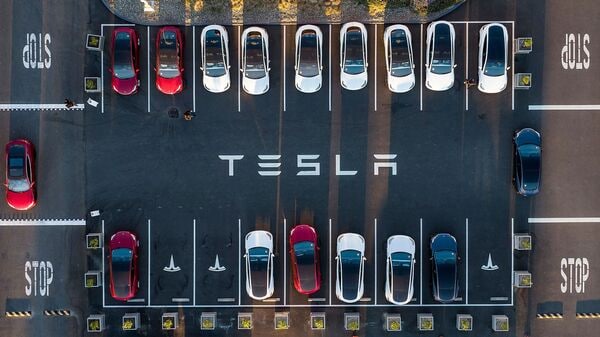 Tesla has been accused of not stopping racial abuse at its Fremont plant.

A federal judge in the US said on Wednesday that Tesla Inc was liable to Owen Diaz, an elevator operator who said the electric car company ignored racial abuse at the factory where he worked, reports Reuters. However, the judge reduced a nearly $137 million jury award to $15 million, providing slight respite to the EV maker. The automaker was accused of allowing and failing to stop the racism at its factory in California last year.

Diaz, who worked at the plant for nine months in 2015 and 2016, said other employees used racist slurs when speaking to him, and scrawled swastikas and slurs including the "N-word" on bathroom walls. He also said that one of the supervisors at the factory drew a racist caricature near his workstation. However, despite reporting to the higher authority at the automaker, the company didn't take any action.

While a jury ruled a hefty $137 million payout as a punishment to Tesla last year, the latest ruling has reduced the amount by $15 million. This comes as Tesla appealed against the previous ruling. Also, the judge reduced Diaz's compensatory damages to $1.5 million from the $6.9 million. Diaz's lawyer has said that his client plans to appeal the lowered damages award. "We're pleased that the court upheld the jury's finding that Tesla's conduct was absolutely reprehensible," said the lawyer. He also added that the award of $15 million is substantial but does not come close to reflecting the harm caused to Diaz, or the reprehensibility of Tesla's conduct.

This is not the only accusation Tesla has been facing. The US electric car brand has been facing similar claims in other lawsuits as well. In the recent past, it has received flak for wrong work culture. In one such case, California's Department of Fair Employment and Housing alleged in February that Black workers at the Fremont plant endured constant harassment, but saw their complaints ignored.

Tesla previously called the lawsuit misguided and said it has adopted policies to prevent and punish racist conduct.