Passenger vehicles in India to see 75% EV penetration by 2050: Study 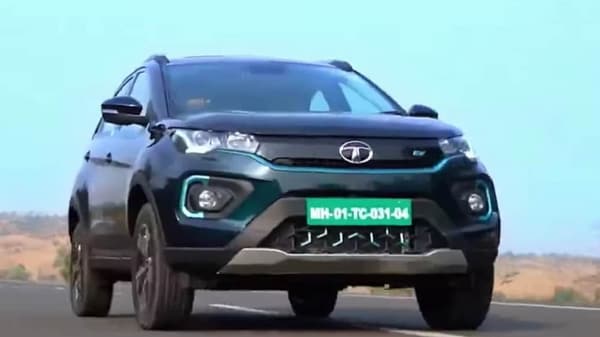 New four-wheeler sales would witness a nine-time increase in numbers by 2050.

Around 75 per cent of India’s new passenger vehicle sales in 2050 could be electric, claims Council on Energy, Environment and Water (CEEW). It also claims that half of the new two-wheelers and more than a quarter of new four-wheelers sold in 2030 in India could be electrically powered. Also, the new four-wheeler sales would witness a nine-time increase in numbers by 2050, claims CEEW in a study. On the other hand, the study also says that ownership of two-wheelers would saturate with rising income levels.

The overwhelming shift to four-wheelers, aided by the rising income levels of consumers would significantly impact the transport sector’s energy requirement and emissions as well. Currently, India’s transport sector accounts for around 21 per cent of the total energy consumed and produces fewer emissions compared to developed countries, further states the study.

Speaking about electric vehicle adoption in India, the study points out that the slow pace of installing charging networks and supply chain disruptions could hinder the shift to EVs. It also states that the central and state governments need to invest significantly more in charting infrastructure and support local supply chain development to support this rapid growth in electric vehicle sales.

Speaking about the forecasts projected in the study, Vaibhav Chaturvedi, Fellow, CEEW, said that energy demand from India’s transport sector is set to grow manifold over the next 30 years, in line with the expected rise in the per capita income. "Therefore, decarbonising the transport sector, especially the hard-to-abate aviation sector and long-distance freight transport, is crucial for India’s short and long-term climate goals. Our policymakers should prioritise investing in developing local supply chains and charging networks for electric vehicles and create policies that would encourage adoption of public transport. At the same time, India should also seek global partnerships to develop an ecosystem to promote research and development for green hydrogen in the transport sector," he further added.