Mahindra readying three electric SUVs: What we know so far 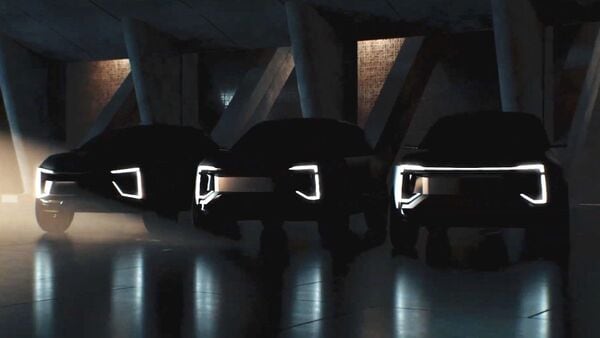 All the upcoming Mahindra electric SUVs will come with full-width sleek LED strips connecting the slim LED taillights. Just like the front fascia, the rear profile of the SUV too will come with a flat and clean surface.

All the three electric SUVs will come available in different shapes and are meant for different segments. While there will be a compact SUV, a midsize SUV will be also there. Another one will be a coupe SUV, which would target the premium segment buyers. The compact SUV on the other hand would compete with Tata Nexon EV and target entry-level consumers. The compact SUV would be the all-electric variant of XUV300. The coupe SUV on the other hand could be the concept model the automaker showcased at the 2016 Delhi Auto Expo.